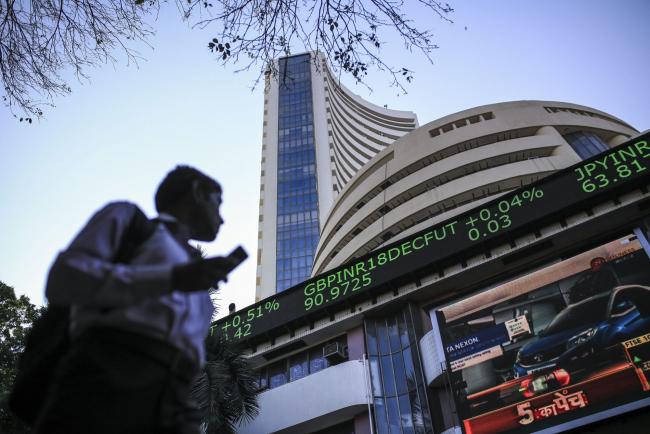 (Bloomberg) — The founders of Indian companies are putting up more of their shareholdings as collateral, raising the risk of volatility in stocks trading at record-high levels.

The percentage of founders’ pledged holdings rose for the first time in three quarters in the July-September period, Kotak Institutional Equities wrote in a report earlier this week. The broker estimates a total of 2.52% of all founders’ shares are pledged as collateral, accounting for about 1.24% of the S&P BSE 500 Index’s total market capitalization.

Zee Entertainment Enterprises Ltd and Yes Bank Ltd were among companies whose founders made the biggest increases in share pledges, said analysts led by Sanjeev Prasad.

Last year’s shock default at shadow lender IL&FS group has reverberated across the Indian economy. The ongoing credit crisis has choked economic growth to its slowest pace in six years, while company defaults on bonds are at a record.

Founders with repayment obligations are pledging more because “lenders have held back from giving loans due to the ongoing credit crisis and slowing growth,” said Deven Choksey, managing director of Mumbai-based wealth manager and brokerage K.R. Choksey Shares and Securities Pvt.

A request by India’s market regulator in August for additional disclosure on pledged stock may also have contributed to an increase in reporting. Last month, the regulator and the nation’s stock exchanges decided to levy a minimum margin of 35% on stocks with high founder pledge ratios, among other criteria. The number of these so-called encumbered shares may rise further by year-end, Choksey said.

The S&P BSE Sensex Index closed at another new high Thursday, and volatility remains around 15% after spiking over 25% earlier this year. Still, the threat that stocks may be sold to cover a personal or corporate debt can shake investor confidence.

“Volatility can increase in stocks, especially those with high debt, as bringing additional capital into businesses is not easy anymore,” Choksey said.

OLIVER HOLT: Don't pretend real football is back… this is a...

Yet to win a single point from a losing position, failed...