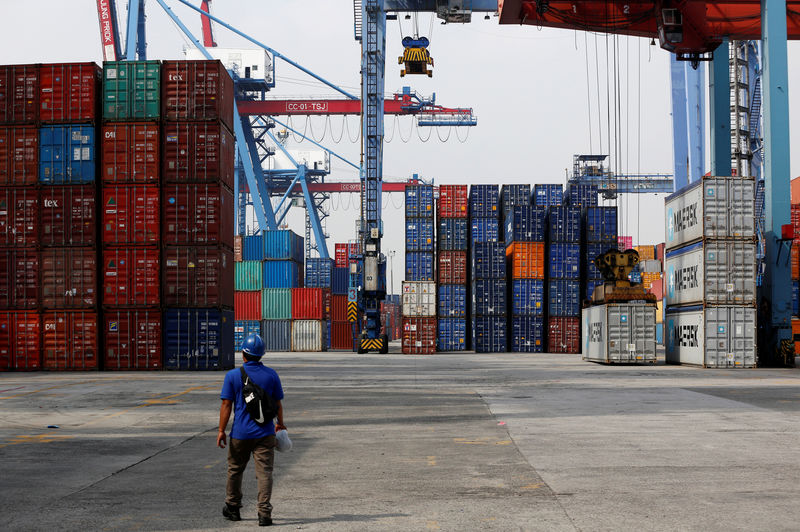 JAKARTA (Reuters) – Indonesia likely had a small trade surplus in August as exports and imports sank, with global trade slowing amid the U.S.-China trade war, a Reuters poll showed on Friday.

The median forecast of 10 economists in the poll was for the country to record a $190 million surplus in August, compared with the revised $64 million deficit in July.

Indonesia has seen its exports and imports fall in most months recently. Between January and July, its trade deficit had reached $3.2 billion.

Economists in the poll predicted exports to drop 6% on-year in August, compared with July’s 5.1% decline.

A small trade surplus could help to slightly ease authorities concerns over current account deficit, which is one factor Bank Indonesia will consider during its policy review next week.

The trade data is due on Monday. Bank Indonesia’s two-day policy meeting is scheduled to end on Thursday.