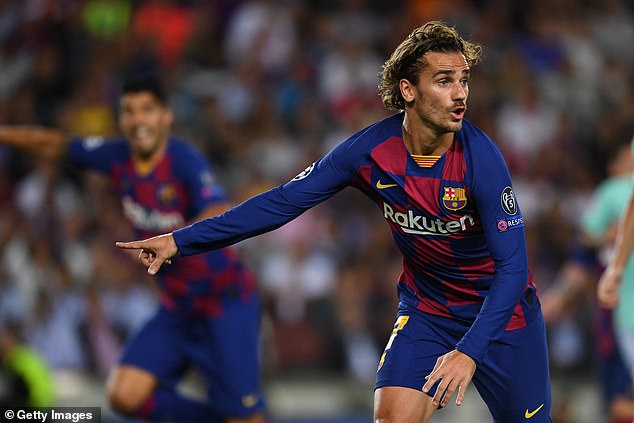 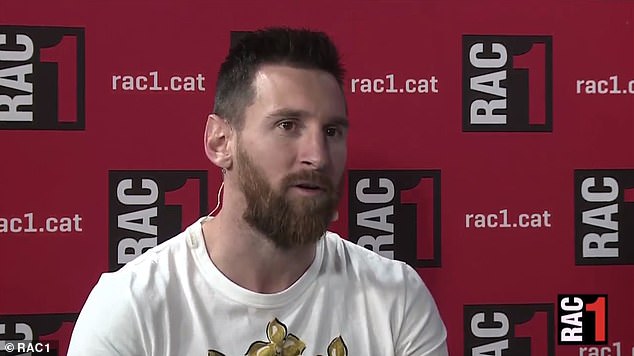 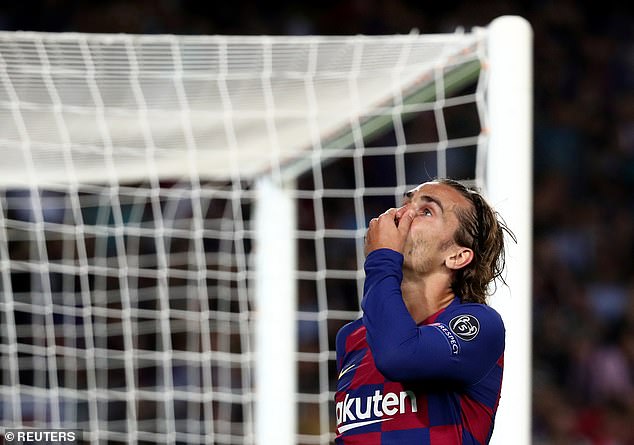 Barcelona star Lionel Messi has strongly denied the claim that he did not want Antoine Griezmann to sign for the club in the summer.

Griezmann signed for Barcelona from La Liga rivals Atletico Madrid in a staggering deal worth £108million after heavily flirting with a move last year.

But Griezmann – who has endured a mixed start to life at the Nou Camp – has admitted that he has rarely spoken with the Argentine since his arrival.

Messi holds a very close friendship with frontman Luis Suarez, and reports in Spain suggested that the Argentine wanted a reunion with Neymar, rather than the arrival of Griezmann.

But Messi has since denied these claims in an exclusive interview with Catalan radio station RAC 1.

‘It is a lie that I did not want Griezmann to come. In the first year he wanted to come, I remember statements I made and said he was one of the best, and the best are always welcome for the winning project we all want.

‘And Griezmann is one of the best and I have never had any problem with him, on the contrary,’ insisted the five-time Ballon d’Or winner.

Messi’s quotes come after Griezmann admitted he had struggled to form a relationship with the Argentine.

Speaking ahead of Barcelona’s Champions League clash with Inter Milan last week, Griezmann said: ‘He is not someone who talks a lot and neither am I. It’s difficult. I have already given him some mate (tea) and we are going in the right direction.

‘But he has been injured a lot so it is difficult to make this connection, to improve it. We are two good guys, nice people, and I’m here to help anyone on the team.’

Griezmann has struggled to step up and lead the line in for much of the season so far with Messi having struggled with recurring injuries.

Three goals in his opening nine matches in all competitions has been a below-par return for a player that cost Barcelona £108m.

But Messi has defended the French World Cup winner, calling for fans to have patience with him.

The 32-year-old said: ‘It is not easy to come to play at Barca because of the idea of ​​football.

‘From the outside it seems easy but for anyone who has not lived the philosophy of Barca, who has not trained since childhood, who does not know the method… coming from outside, no matter how much quality you have, it is something else and it is very difficult.

‘He is used to playing in a very different way than we do here, but surely he will end up doing it, we do not doubt it, he is a very high quality player, very intelligent and will end up adapting.’