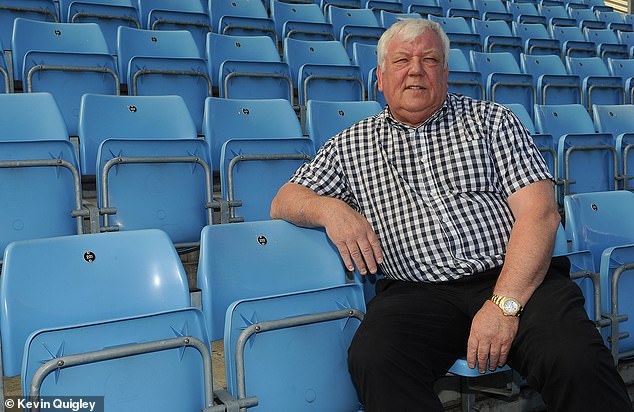 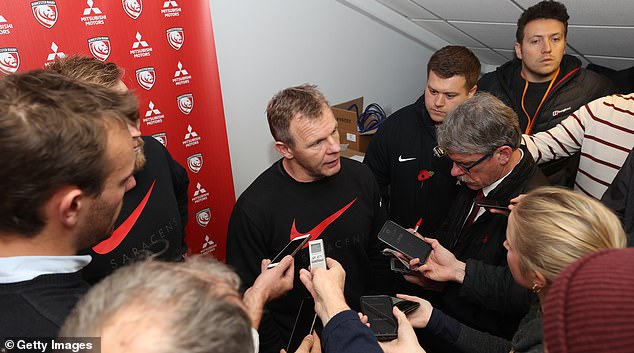 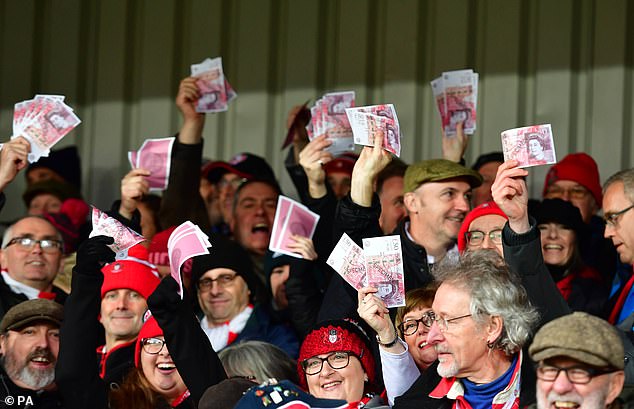 Exeter boss Tony Rowe has admitted his club could refuse to play Saracens next month if their rivals win an appeal against salary cap sanctions.

CEO Rowe insists discussions would have to be held first to decide whether or not to pull out of the Christmas contest at Sandy Park on December 29.

The wealthy businessman is unhappy that Chiefs and the other ten clubs will still be competing on an unfair financial playing field due to the fact the disciplinary panel chose not to relegate the champions. And if they win their appeal it would certainly increase animosity.

There have been calls for the double holders to lose the trophies and titles they have won over the past three seasons.

Asked if he would consider refusing to play the fixture, Rowe said: ‘I’d want to talk to some of my colleagues before making a decision. It’s something we would consider.

‘I wouldn’t be happy about it because currently their squad is similar to last year, and the year before. No doubt they are in breach of the salary cap at the moment and that’s not fair. I’m not sure what can be done about it while an appeal is pending.

‘But before they are allowed to continue they should be forced to prove they are operating within the salary cap.’

U.S. proposes fine of $1.25 million on Boeing for pressuring workers...