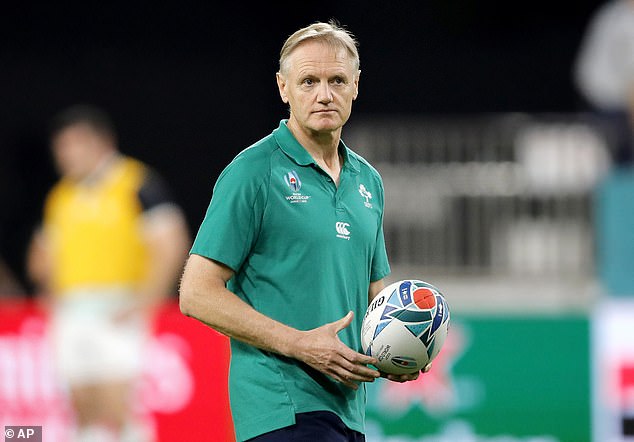 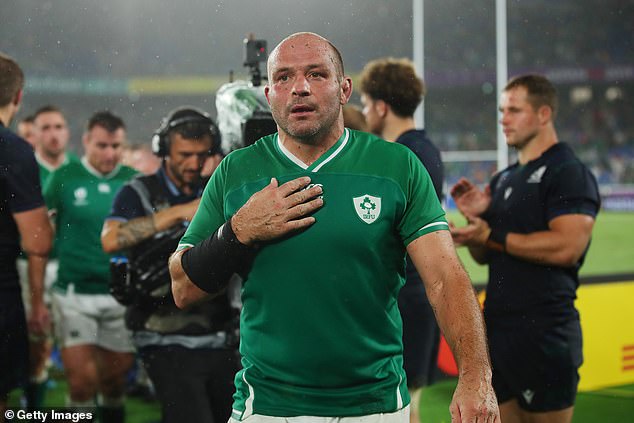 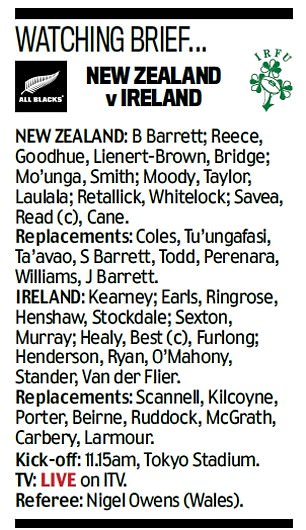 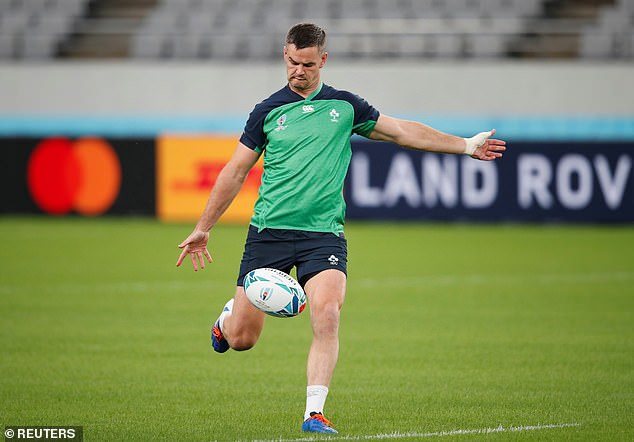 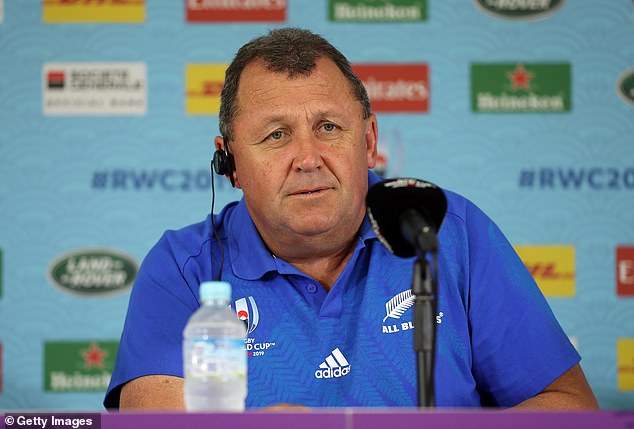 Ireland have a shot at history here on Saturday, with the All Blacks standing in the way of a place in the World Cup semi-finals.

Ireland have a dismal record at World Cups, failing to progress past the quarter-final stage in all eight editions of the global showpiece thus far, and this time they face daunting opposition in the form of the back-to-back World Champions.

But under coach Joe Schmidt, Ireland have an impressive record against the men in black, winning two of their last four meetings, including that historic triumph at Soldier Field in Chicago.

Schmidt is leaving his post after this campaign, along with long-serving skipper Rory Best and scrum coach Greg Feek.

And Iain Henderson, one of 15 starters who have beaten New Zealand in a green jersey, has called on his team-mates to extend Ireland’s stay here in Japan. ‘I don’t want it to be his last game,’ the Ulster lock said of Best, Ireland’s retiring captain.

‘I don’t want this to be Greg Feek’s last game. I don’t want it to be Joe Schmidt’s last game. I think that is unanimous throughout the whole squad. I think everyone this week has shown added effort in building towards doing the best we can to ensure that it’s not.’

Regardless of Saturday’s result, Schmidt has overseen an era of unprecedented success since he was appointed Ireland head coach in 2013.

The New Zealander has guided Ireland to three Six Nations titles, including last year’s Grand Slam, a maiden victory over South Africa on their home turf, a 2-1 series win in Australia and that brace of ground-breaking wins over Saturday’s opponents.

Johnny Sexton has been virtually ever-present throughout all those great days, and on Friday the fly-half hailed Schmidt’s contribution.

‘Joe’s legacy really speaks for itself,’ he said.

‘We don’t want to get distracted by it being his last game, second-last game, third-last game, we want to talk about him when it’s done.

‘It will be the same for Rory, but his legacy speaks for itself.’

Ireland’s World Cup struggles are well documented, but the sizeable Leinster and Munster contingent in this squad have extensive experience of tough European campaigns. That cup rugby mentality may serve them well on Saturday.

‘We’re sort of reared on it,’ Sexton agreed. ‘We play a lot of knockout rugby, probably a little bit more than New Zealand if you think that they go straight into the semis after the conference stages (in Super Rugby).

New Zealand are on a 17-match unbeaten run at World Cups.

They have not lost a game in the tournament since that shock 20-18 quarter-final loss to France in 2007.

But All Blacks’ assistant coach Ian Foster anticipates a ferocious performance from Ireland, who kept his side try-less in last November’s 16-9 defeat in Dublin.

‘We are playing a team that likes to suffocate you,’ Foster said.

‘We have to respect that, but at the same time we just have to make sure that we go out there and do what we want to do well.’