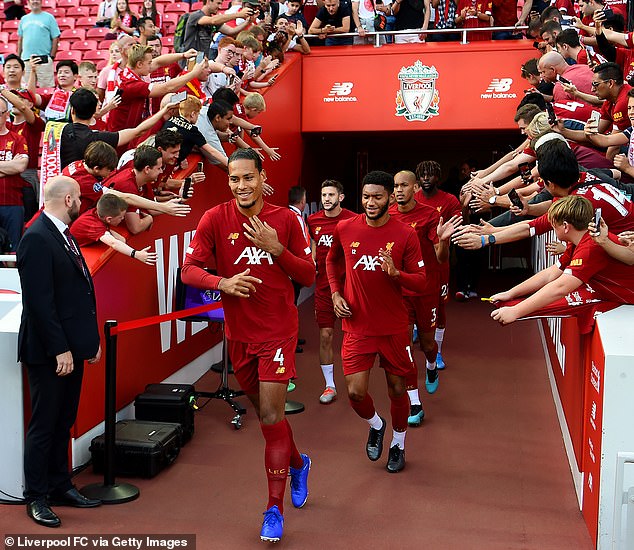 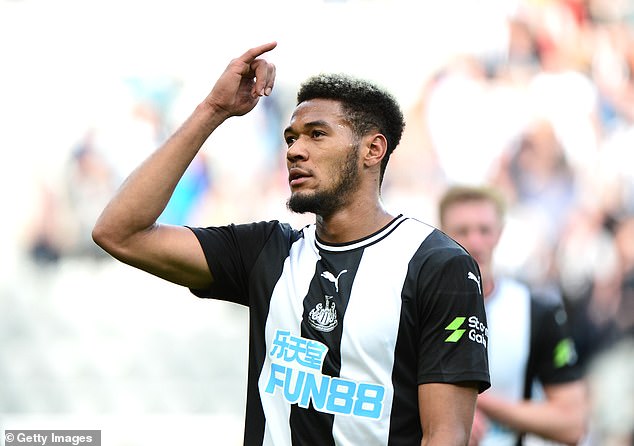 Alan Kennedy, Kevin Keegan, Peter Beardsley, John Barnes, Kenny Dalglish, Graeme Souness, Andy Carroll… the list of players and managers to have represented both Liverpool and Newcastle is long and (in most places) star-studded – but for this week, and this week only, we’re branding it the Michael Owen derby. Well, he’s in the news.

It’s fair to say that Owen rubbed a few people up the wrong way with his controversial autobiography, Reboot, and most Magpies were spitting feathers after reading certain chunks on MailOnline (there’s no way they were buying the book themselves).

He could make it up to them by backing them to take something from Anfield but Owen’s no mug when it comes to predictions – writing for BetVictor he tipped a 2-2 draw in the north London derby in the last Premier League weekend and had a couple of decent winners in the international midweek fixtures.

He’ll know that Newcastle haven’t won at Liverpool since a League Cup tie in 1995, they last won there in the league in 1994 and that the aggregate score from the two most recent Anfield meetings – since Newcastle came back up – is 6-0 to the hosts.

The Toon, with Steve Bruce in charge, already look as if they’re in for a roller-coaster ride after following up a hammering at Norwich by winning at Tottenham. In the opposite dugout Jurgen Klopp is the proud owner of the only 100 per cent record in the division.

Owen can’t see him surrendering it this weekend and is tipping 2-0 to the hosts.

Alisson Becker and Naby Keita will again be sidelined for Liverpool’s Premier League clash with Newcastle. Adrian will keep his place in goal as Alisson continues to recover from the calf injury he suffered on the opening day of the season that is likely to rule him out for another month at least. Reds boss Jurgen Klopp is hopeful midfielder Keita (hip/groin) will return to training next week.

Sean Longstaff is out for Newcastle after suffering an ankle injury in training. Longstaff was hurt blocking a cross during Thursday’s session and is still being assessed, and will join fellow midfielders Allan Saint-Maximin (hamstring) and Matt Ritchie (ankle), striker Dwight Gayle (calf) and defenders Florian Lejeune (knee) and DeAndre Yedlin (groin) on the sidelines.

What the bosses are saying

Jurgen Klopp on Alisson Becker: ‘It was a really serious injury in the calf and it’s now much better. That’s good for us and good for him but we don’t know exactly [when he will return].

‘The target was always after the next international break he could be ready but we don’t know. Hopefully everything will be fine for the rest of the season, that’s the plan.’

Steve Bruce on their 25-year wait for a win at Anfield: ‘A record is always there to be broken. They haven’t lost at home for two and a half years and are the European champions. They are as good as you get. We hope to catch them on an off day.

‘Up front, they are as good as I’ve seen so we’re going to have to defend well, but you have to try to enjoy it.’

What the bookies say

They’ve priced this one up as the biggest mismatch of the weekend with Newcastle available at 25/1 to win at Anfield and Liverpool as short as 1/9 with some bookies. The draw is 8/1.

Liverpool have conceded in five of their six games this season – only Burnley were kept out – so a home win with both teams scoring appeals at 2/1 with a couple of firms. The odds are pointing to a a heavy home win but as ropey as Newcastle have looked at times, they’ve only let in more than one goal once in five games – at Norwich. So, correct-score backers could do worse than snap up the 11/1 for a 3-1 Reds victory. LONG SHOT – Virgil van Dijk and Joelinton both to score – 40/1 (bet365).

Like grandfathers, like grandson… Man City starlet Tommy Doyle follows in his family footsteps by making his Premier League debut after BOTH his grandads...