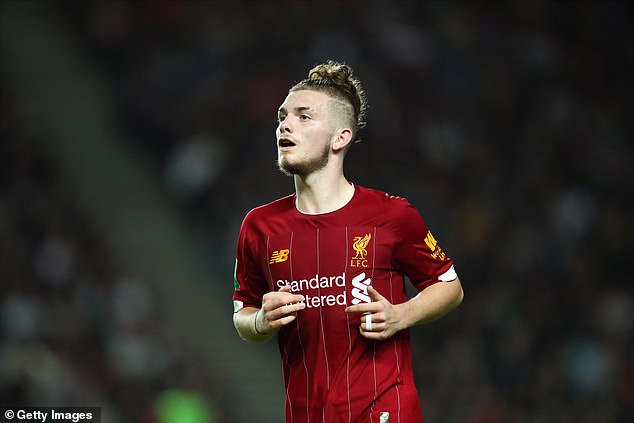 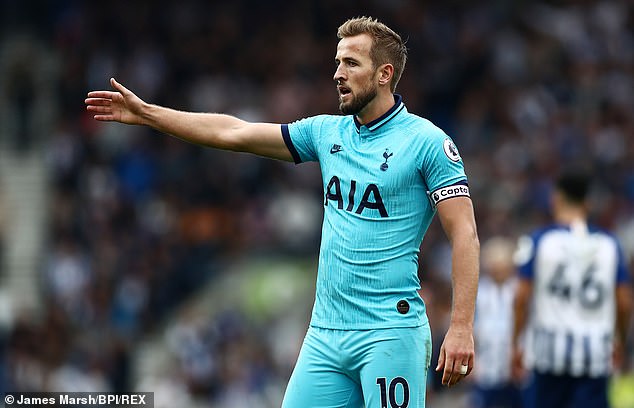 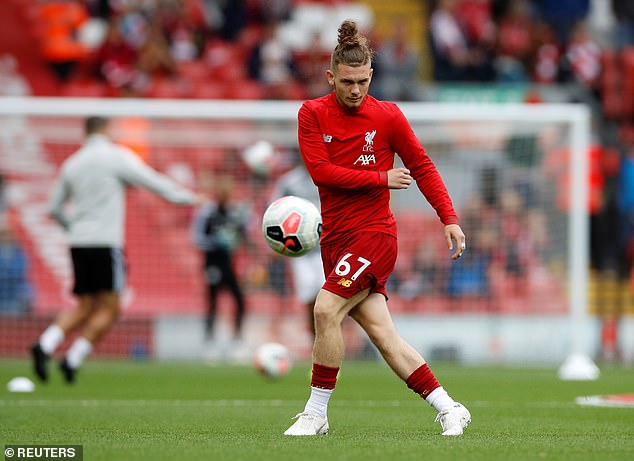 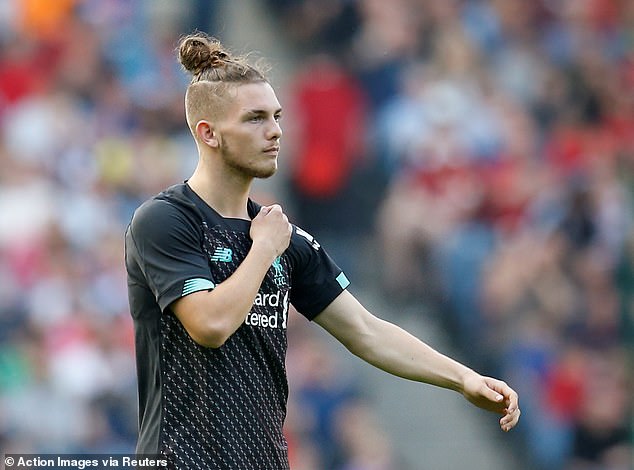 The 16-year-old, who was at Fulham, issued a public apology to Kane on Instagram in August

Harvey Elliott, Liverpool’s 16-year-old prodigy, has been banned from football for two weeks for a social media post in which he insulted England captain Harry Kane.

Elliott, who became the Premier League’s youngest ever player in May when he came on as a substitute for Fulham at Wolves, was informed by the Football Association on Friday of his punishment.

The FA charged Elliott on August 23 after a Snapchat video from June 1 emerged of him referring to Kane, the Tottenham striker, as a ‘f****** m***’; the footage never appeared on Elliott’s social media channels but it was shared privately by a small group of people then circulated further.

After watching the footage, The FA deemed that Elliott – who joined Liverpool on July 28 – had attempted to impersonate Kane in a ‘derogatory and insulting way’; when asked for his observations, Elliott immediately expressed regret and publicly apologised to Kane on Instagram.

When Elliott admitted his charge to The FA on September 2, he reiterated that it was an ‘error of judgement’ and the video did not reflect who he is as a person. Liverpool, furthermore, have given him social media training – as they do with all young players – to ensure there is no repeat.

Jordan Henderson, Liverpool’s captain, has spoken at length to Elliott and warned him of the implications of his actions, while his club have made it clear that any further episodes would breach their values and code of conduct.

The FA took all this into account – along with Elliott’s age – but they chose to impose a suspension, according to the written reasons they published, for ‘the gravity of the conduct and the effect it has had on the reputation of the game as a whole and the players’ and clubs involved.’

Elliott, who was the subject of glowing praise from Jurgen Klopp after he made his Liverpool debut in the Carabao Cup at MK Dons last month, was fined £350 and must attend an FA educational programme within four months. He suspension runs to October 24.

A Liverpool spokesperson said: ‘Harvey’s apology was sincere, immediate and unequivocal. He has acknowledged privately and publicly his actions were wrong.

‘Given his age when this indiscretion was committed – in a private setting and prior to signing for us – we will continue to work with Harvey as relates to his conduct. He has already demonstrated to us a willingness to learn and live up to the values and conduct expected of a Liverpool player.’