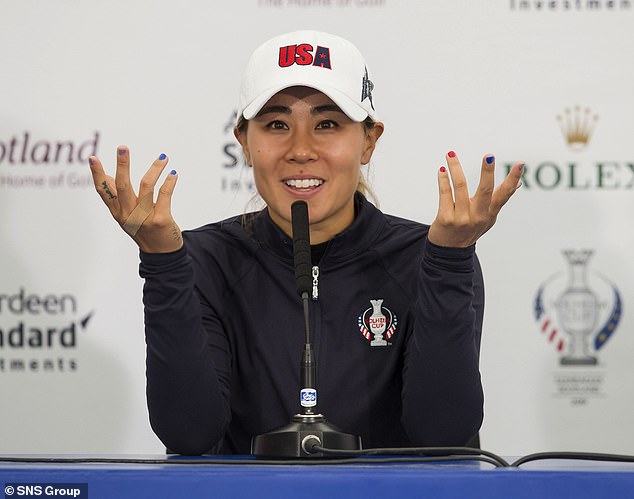 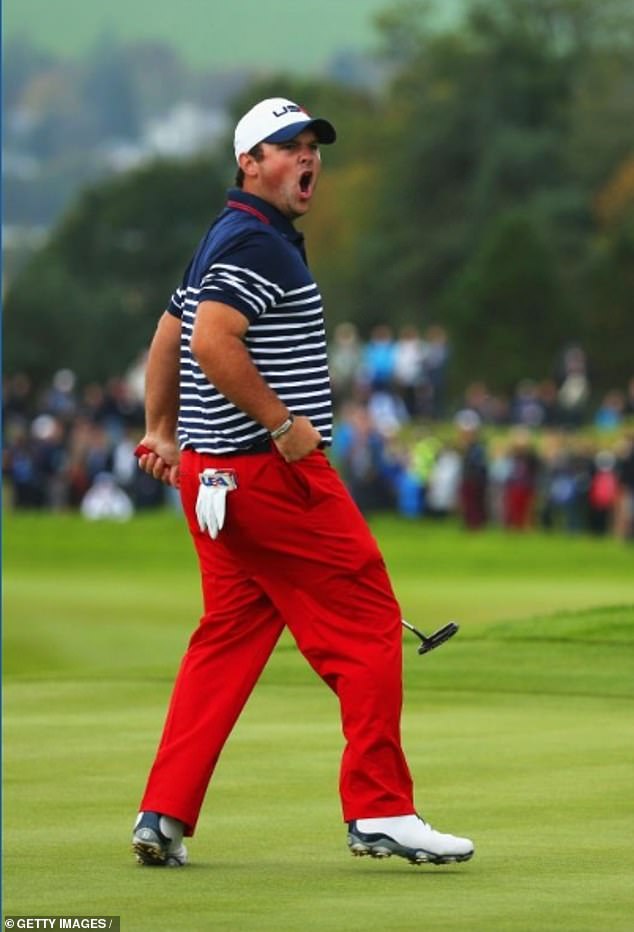 American Danielle Kang has stirred the pot nicely with some provocative remarks about wanting to ‘crush’ the Europeans and make the home supporters cry when the Solheim Cup begins at Gleneagles on Friday.

At the same venue where Captain America Patrick Reed came to prominence at the 2014 Ryder Cup with his ‘shushing’ gesture to the crowd, 26-year-old Kang is clearly auditioning for a similar role.

Kang, from Southern California, was one of the stars of the American team who really did crush Europe in 2017, winning 16½-11½ at Des Moines in Iowa.

Kang took three points from four matches, and US captain Juli Inkster, with no fewer than six rookies in her side for the three-day contest, will be counting on her again this time.

Kang said: ‘You’re going out there to make people cry at this point, and crush the other team.

‘You’re trying to take souls, you know. That’s the fun of it. I loved my first Solheim in Des Moines, it was amazing hearing all the “USA, USA” chants.

‘Now we’re in Scotland, I don’t know what I’m going to hear. I’m told there’s going to be booing at one point, so bring it on. Loud booing will suit me fine.’

The idea of any American golfer being booed in Scotland, of all places — Donald Trump maybe, but it’s hard to imagine anyone else — led to such quizzical looks among Kang’s audience that later on she tried to pass it off as a joke.

No doubt home captain Catriona Matthew will post Kang’s thoughts on her team notice board, hellbent on having the last laugh.

Cricket is back… and so is England's batting collapse! No fans but West Indies' quick bowlers rip through the hosts with Jason Holder taking...