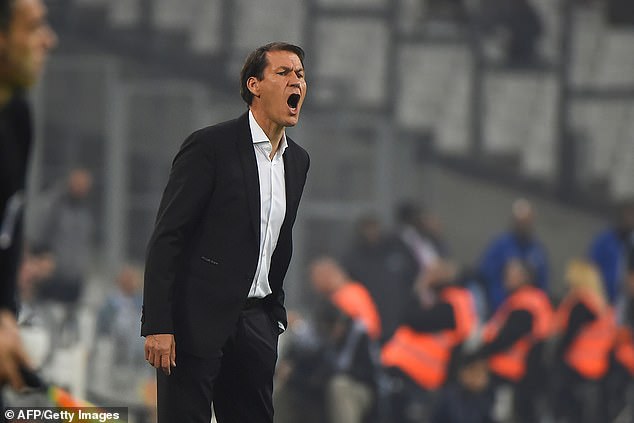 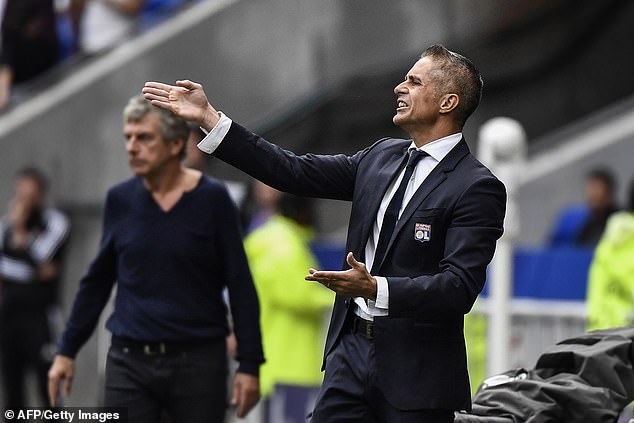 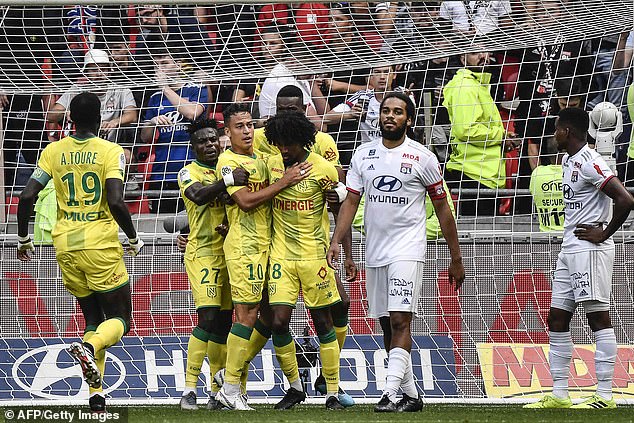 Lyon have hired former Roma boss Rudi Garcia as their new manager on a two year contract after sacking Sylvinho.

The Brazilian was axed last week after just five months in charge at the Ligue 1 outfit, with the seven-time league winners struggling in 14th place.

Garcia has been brought in to galvanise the under-performing side, who are in danger of being sucked into a relegation scrap after picking up nine points in as many games and are just a point above the drop zone.

Last week Lyon president Jean-Michael Aulas said he had approached Jose Mourinho with an offer to lead the team, but confirmed that the Portuguese boss declined, with rumours he is eyeing up a role in the Premier League.

Garcia has spent the past three seasons with Marseille and has previously taken charge of Lyon’s rivals Saint-Etienne.

The 55-year-old led Lille to a league and cup double in 2011 – with a young Eden Hazard helping his side to glory.

While things may not be going smoothly for Lyon on the domestic front, they are unbeaten in the Champions League this campaign and are joint-leaders of Group G alongside Zenit St Petersburg with four points.

They will play Benfica in Portugal next week with hopes of extending their run in the competition and strengthening their grip on a top two spot.