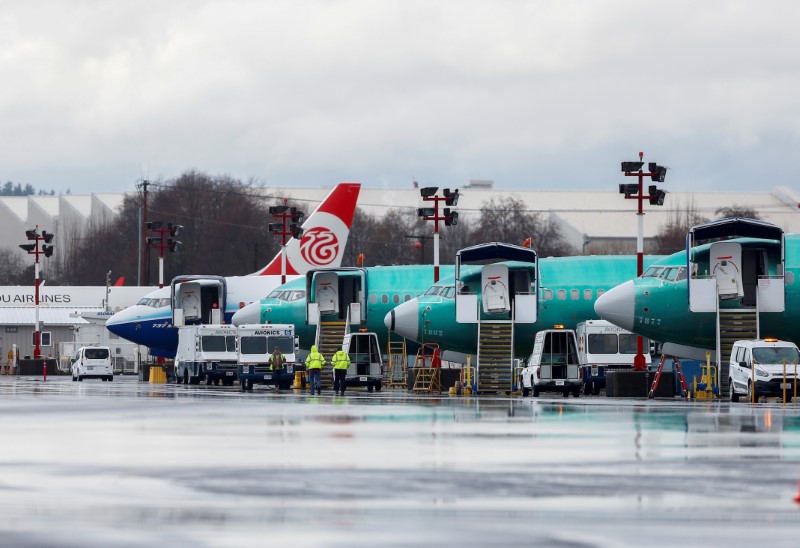 “We are watching the situation, which is still very much evolving, but as we look out there are 7,000 737s that need to be replaced,” Willis told the Airline Economic aircraft finance conference in Dublin.

“There may be some short-term volatility in the value of the aircraft, the 737, but I think over the long run there are some very powerful macro elements that are going to drive demand for all airplane types,” he said.

Lakers lobby for Davis as defensive player of year