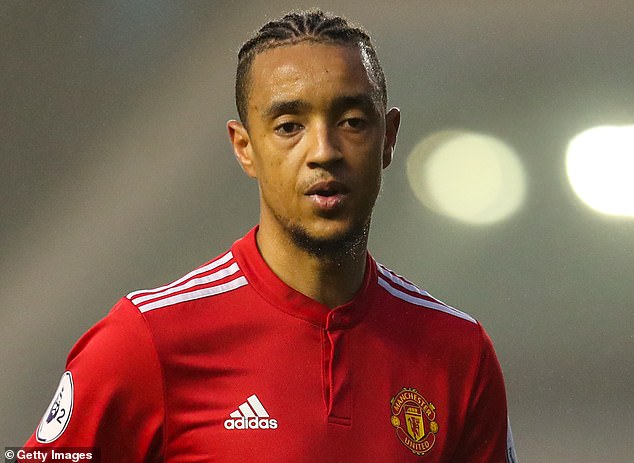 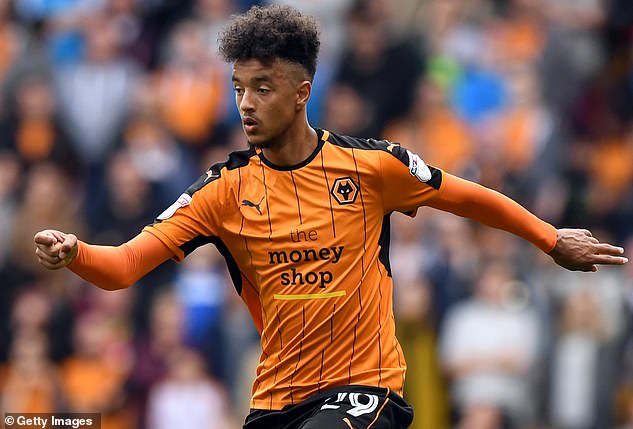 The 22-year old had interest from MLS clubs Minnesota United and New York Red Bulls but will delay a decision on moving to USA until the summer.

The centre-back has been training with League Two Oldham to up his fitness after a couple of injuries and has opted to see out the season with them in a bid to pick up competitive game time.

Borthwick-Jackson is out of contract in the summer but United have a one year option.

The defender has not hit the heights promised after making his debut for the first-team in 2015 under Louis Van Gaal.

He was named young player of the year for the 2015-16 season, making 14 appearances in all competitions.

But when Jose Mourinho took over in the summer of 2016, he was sent out on loan to Wolves the following season and his form and confidence deteriorated.

Since then he has been out on loan at Leeds United, Scunthorpe United and, this season, Tranmere Rovers.

He has not actually appeared for the first-team since his breakthrough four seasons ago.

'In my opinion he is ready to play': Carlo Ancelotti will talk to Andre Gomes before deciding whether to throw Everton man into Arsenal...

Is this the most wide-open relegation battle EVER? Norwich are seven points adrift, Aston Villa boast the worst defence and Bournemouth still have to...

'It's not like we've already raised the white flag': Norwich City boss Daniel Farke says club is not preparing for the Championship ahead of...

Central bankers will look at options for responding to coronavirus: Mnuchin

'We want to be up there challenging': Brendan Rodgers confident he...

'I'm not just going to say, "There's been some allegations, we're...

'In my opinion he is ready to play': Carlo Ancelotti will...