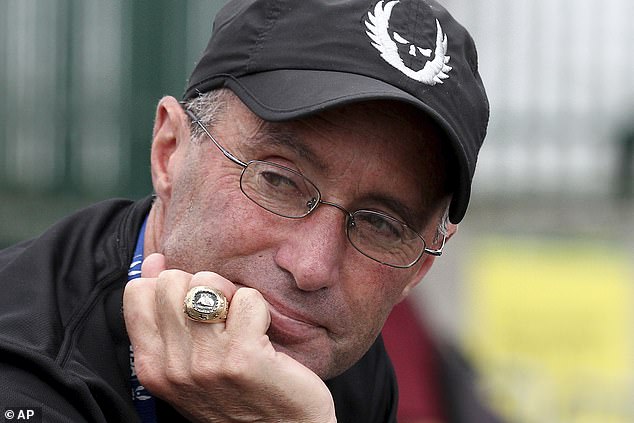 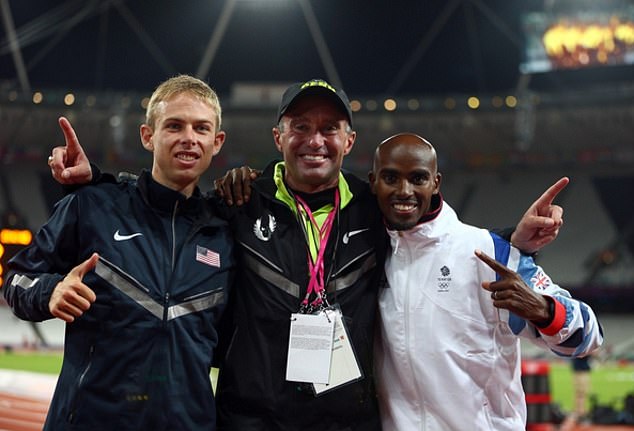 Alberto Salazar, who has coached some of the world’s top distance runners, has appealed against his four-year ban for doping violations, the Court of Arbitration for Sport (CAS) said on Monday.

Salazar was given a four-year ban by the U.S. Anti-Doping Agency (USADA) on September 30 for ‘orchestrating and facilitating prohibited doping conduct’ as head coach of the Nike Oregon Project (NOP), a camp designed primarily to develop U.S. endurance athletes.

CAS said in a statement that it had registered an appeal from Salazar and endocrinologist Jeffrey Brown, who also worked on the NOP project and was banned for four years. Both have denied wrongdoing.

The Swiss-based tribunal said that ‘parties have requested additional time to file their written submissions and evidence.’

‘At this stage, it appears that the hearings in these two matters are unlikely to take place before March 2020,’ said CAS.

CAS routinely takes several weeks to reach its verdict after a hearing has taken place.

Nike has previously said it would support Salazar’s appeal. The sportswear giant has since shut down the NOP, saying the decision was made ‘to allow the athletes to focus on their training and competition needs.’

Britain’s multiple Olympic and world champion Mo Farah, who has not been accused of any wrongdoing, is among the athletes who have been coached by Salazar.

Yet to win a single point from a losing position, failed to score in 17 games this season and now Michail Antonio has struck...

'I think Man United is attractive for any young player out...

Foam of Champagne, five flavours of butter and 'different structures of...