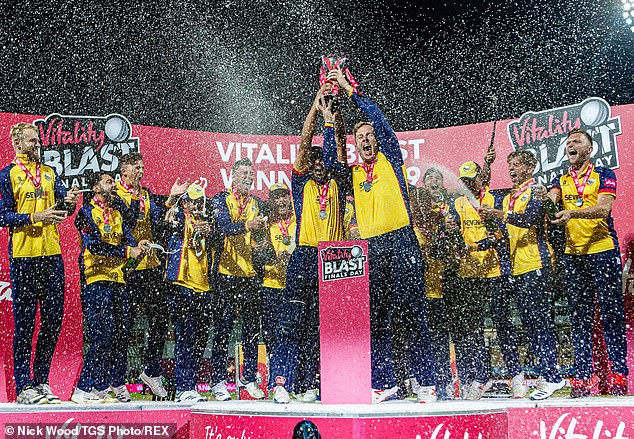 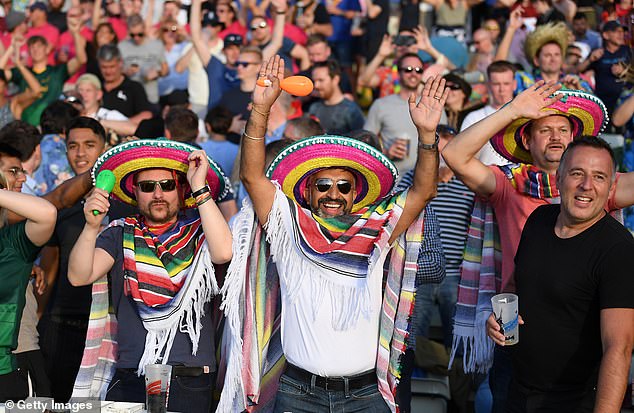 More than 17,000 tickets have been sold for next year’s Twenty20 finals day at Edgbaston – effectively making it a sell-out just over a fortnight since Essex beat Worcestershire to take the 2019 Vitality Blast title.

The remaining general admission seats, of just a few hundred, will only be available for purchase once the position of the pitch is decided closer to the September 5 event.

The other tickets held back are the 750 for each of the four finals day teams and a further 1,000 for the ECB. There are also 2,500 hospitality places yet to be accounted for.

‘We may be in the early part of the off season but the appetite for cricket following the golden summer of 2019 certainly isn’t slowing down,’ said Warwickshire chief executive Neil Snowball.

The Blast in particular has hit a boom period with overall attendances up more than 15% this year.

And north group winners Lancashire reporting an astonishing 73% increase in ticket sales across the past two seasons.

'What is the difference? Attitude, attitude, attitude': Graeme Souness slams Chelsea after they were 'second best' in Sheffield United thrashing and Micah Richards hits...