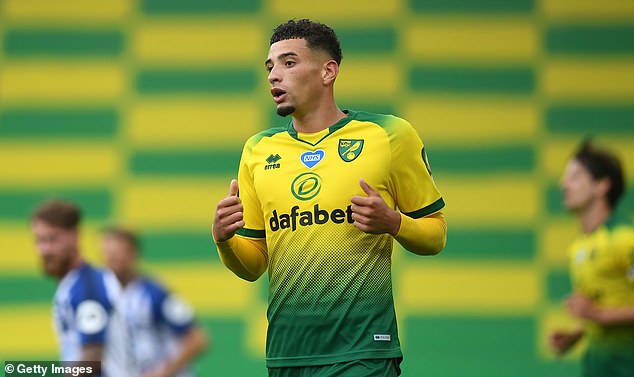 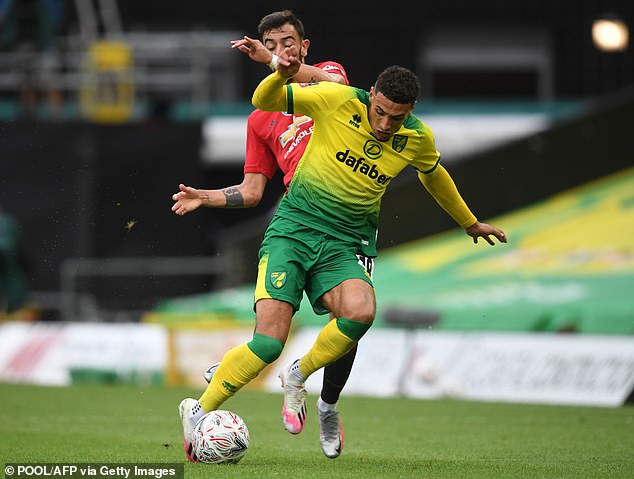 Despite Norwich’s relegation looming, Godfrey has impressed the likes of Borussia Dortmund

Norwich City are reportedly ready to demand a premium from Europe’s top teams this summer after putting a £50million asking price on Ben Godfrey.

Borussia Dortmund and RB Leipzig have shown an interest in the 22-year-old in recent weeks following his impressive displays for the Canaries this term.

But despite heading towards relegation to the Championship ahead of next term, which could be confirmed on Saturday, Norwich are not prepared to accept a cut-price deal for the defender, according to Sky Sports.

However, this is double what the German sides are willing to pay according to reports in Germany.

Godfrey only penned a new deal at Carrow Road last summer and has a contract in place until 2023.

But with relegation looming, he is set to take a wage cut as part of his deal along with many of his team-mates.

He has featured in 29 games in all competitions this term and is a regular player under Daniel Farke, apart from around the Christmas period when he missed five matches due to a torn knee ligament.

The defender featured on Tuesday night in the 2-1 defeat at Watford which all but condemned Norwich City to Premier League relegation.

Farke’s side would go down after just one season in the Premier League if they lose at home to fellow relegation strugglers West Ham United on Saturday.

Mario Balotelli on verge of joining Romanian side CFR Cluj –...

'So' macho: Homophobic men who display traits of toxic masculinity are...