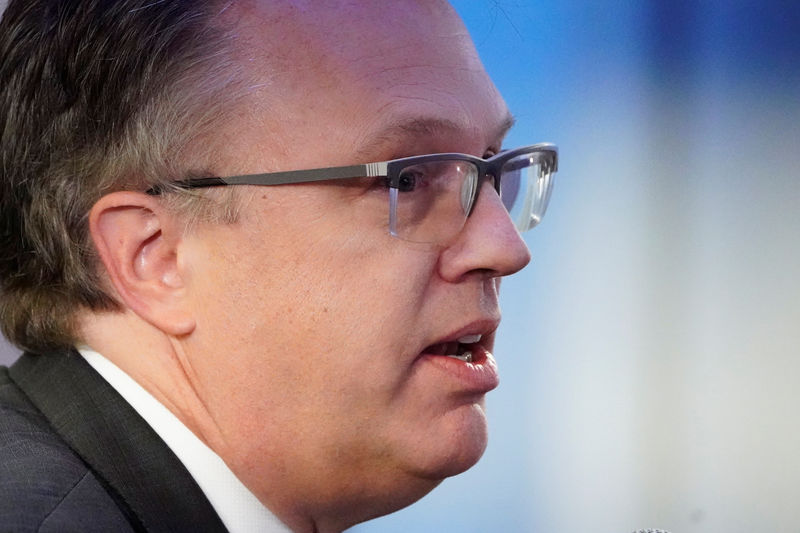 NEW YORK (Reuters) – New York Federal Reserve President John Williams (NYSE:WMB) said on Friday the U.S. economy is in a good place, reiterating his view that the interest rate cuts made this year should appropriately address the potential risks of the trade war with China and a global economic slowdown.

“I think monetary policy is well positioned right now,” Williams said during a moderated discussion before an audience of financial professionals in New York.

Williams said economic data points to a strong labor market with low rates of unemployment. He also said that the low unemployment rate of 3.5% is not leading to high inflation.