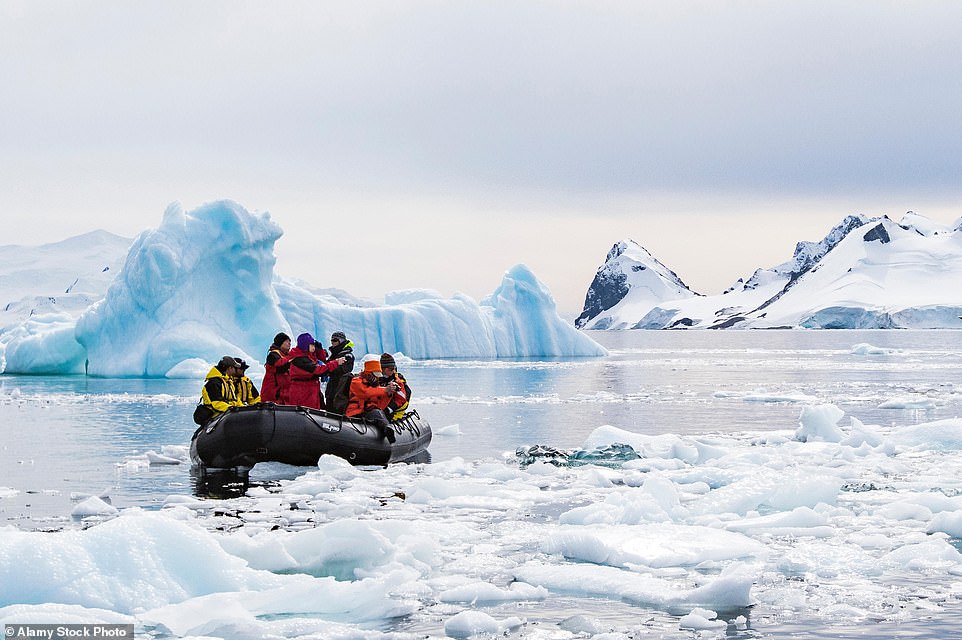 Antarctica is an extreme climate, but its icebergs, wildlife and empty landscapes make it a spectacle 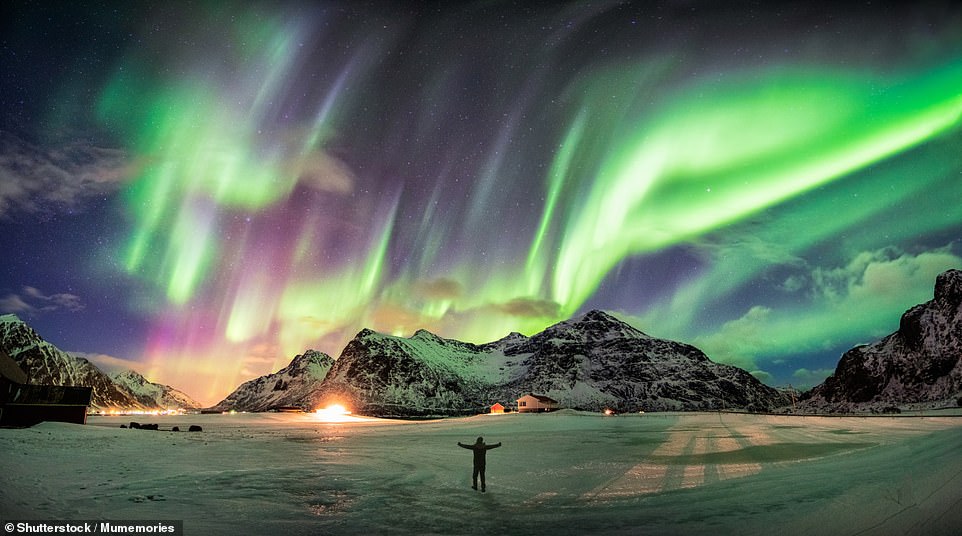 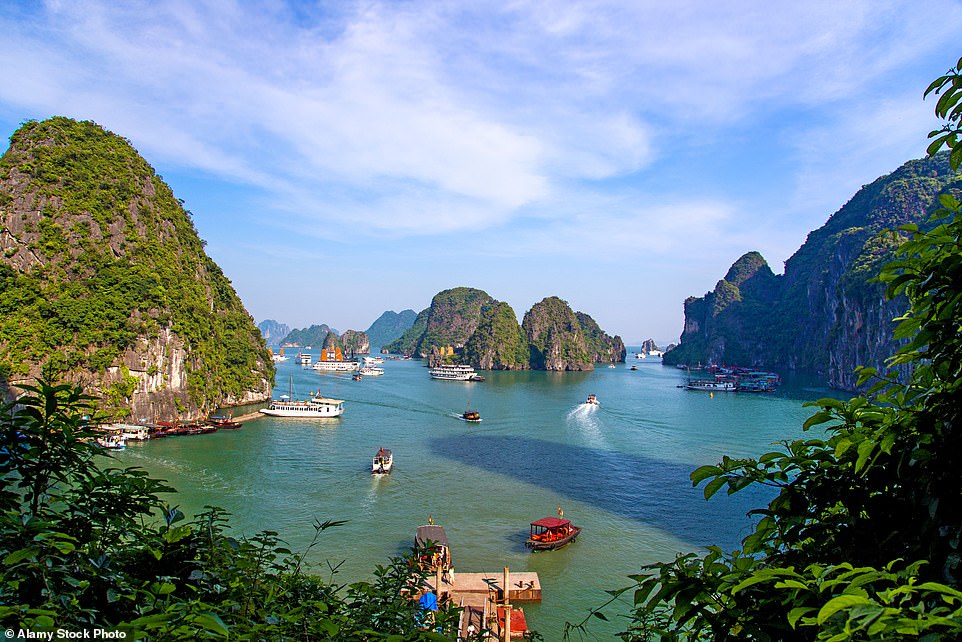 Vietnam has a stoic view of its tragic history, which can be explored at the Cu Chi tunnels, the bullet holes in Hue’s Imperial City or Ho Chi Minh’s War Remnants museum 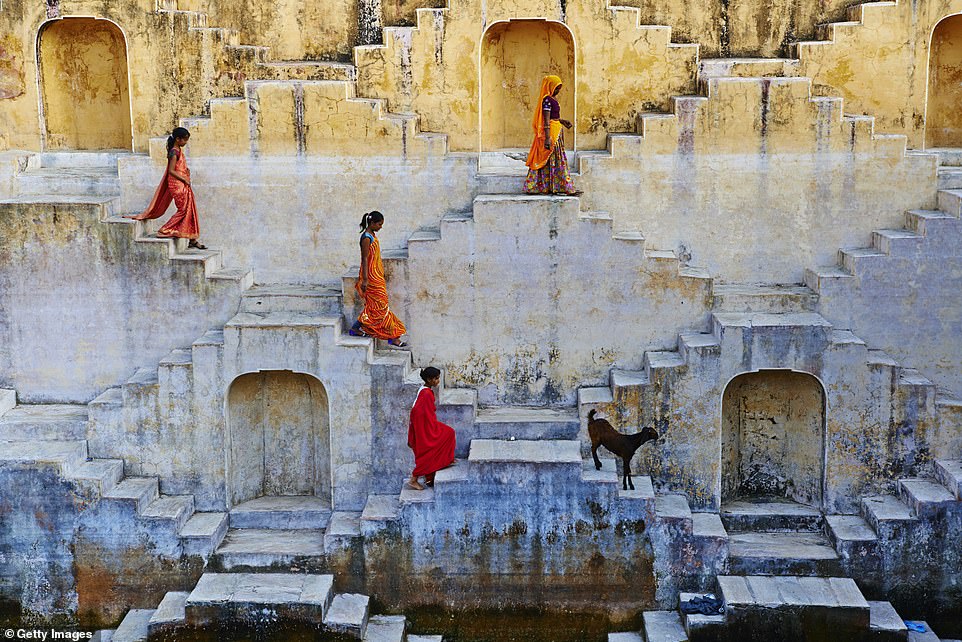 Rajasthan, above, is a good place to start, followed by Udaipur, Jodhpur, the Golden Triangle of Jaipur

Travel often means us all rushing to the same hot spots at the same time, causing prices to spin and not doing much to help the environment.

Booking off season is the solution. This is why UK-based company Responsible Travel (responsibletravel.com) has started offering some trips only outside peak months.

Special events can push up prices, too, and some destinations, such as Japan, are expensive all year round. So shop around, be patient, study the calendar, keep an eye on the weather charts, and follow our indispensable guide . . .

Antarctica is an extreme climate, but its icebergs, wildlife and empty landscapes make it a spectacle. Peak season, before it gets too cold, is December to early February, with the chance to see hatching penguins. Go in March and you might miss the penguins, but it’s the best time for whale watching.

The Trip: Classic Antarctica, an 11-day, all-inclusive cruise with Explore (explore.co.uk) visiting Ushuaia in Argentina, the Drake Passage, the South Shetland Islands and the Antarctic Peninsula.

This Victoria Falls to Cape Town route, via Namibia and Botswana, is popular for a good reason. Hike along Fish River, the largest canyon in Africa, and visit the world’s oldest desert, the Namib. Safari in the reliable Etosha National Park and the Okavango Delta.

Peak: June to September. £3,099pp (£3,997 in August with Ethiopian Airlines flights out, ethiopianairlines.com, and Emirates flights back, emirates.com).

Off peak: December to March. £2,212pp. (£2,890 in February with Ethiopian Airlines flights out and Emirates back).

Enthusiasts will argue Canada is a year-round destination. The warm summers are popular, and prices rocket in September for Toronto’s film festival. In February, although it’s not bear season and will be cold, the Northern Lights can be seen and the Niagara Falls are a semi-frozen wonder.

The Trip: Winter Escape, with three nights in Toronto and two nights at Niagara Falls. Includes a winery tour and return flights from Gatwick (prestigecanada.co.uk).

We’ve all seen Iceland, even if it’s only in Bond films, Star Wars and Game Of Thrones. Waterfalls, extra-terrestrial landscapes, Northern Lights, volcanoes and hot springs are all part of its appeal.

This country has a stoic view of its tragic history, which can be explored at the Cu Chi tunnels, the bullet holes in Hue’s Imperial City or Ho Chi Minh’s War Remnants museum. The weather varies from north to south.

India is vast, so a guided tour can be a blessing. Rajasthan is a good place to start, followed by Udaipur, Jodhpur, the Golden Triangle of Jaipur, Agra and Delhi, as well as a visit to the tigers of Ranthambore.

The Trip: Classic Rajasthan offers 12 days with a driver and guide, including return flights, accommodation and 14 meals (trailfinders.com).

If you want to grab a bargain, green season is the time to visit Costa Rica. Hike the hills and visit waterfalls, volcanoes, hot springs, and great beaches.

The Trip: Costa Rica Adventure, a 15-night tour from San Jose via Tortuguero, La Fortuna and Monteverde. Flights and some meals included (tropicalsky.co.uk).

AT 11,427 miles away, New Zealand is the farthest country from the UK. But brave a 24-hour flight in spring when days are warm, nights cooler, trees in blossom and mountains snow-capped.

The Trip: New Zealand By Motorhome, a 20-day holiday from Auckland to Queenstown including return flights. Take in wineries, stunning beaches, glaciers, caves and cathedrals (wexas.com).

Peru's Machu Picchu site to reopen at 50 per cent capacity – with just 2,244 people allowed in each day

Border checks agreement gives green light to direct Netherlands to London Eurostars – so no more getting off at Brussels to go through passport...