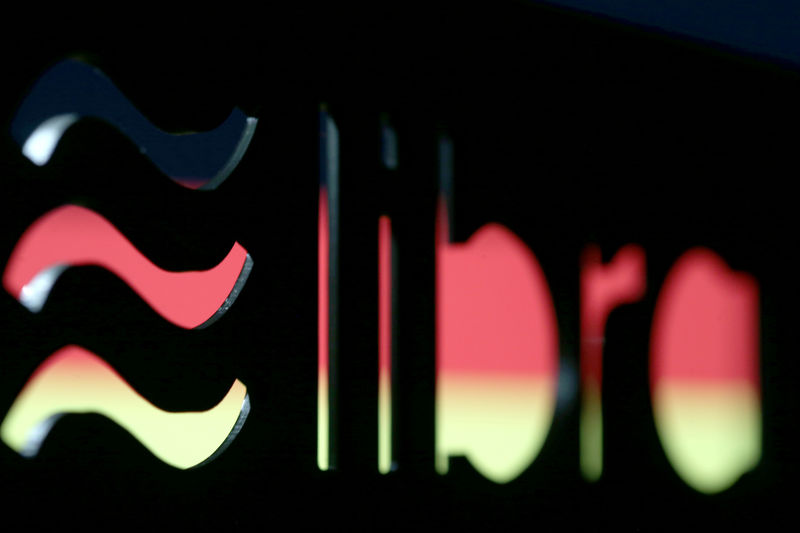 LISBON (Reuters) – Portugal’s Secretary of State for Finance raised concerns about Facebook’s digital currency Libra on Friday, stating that it should not circulate until the risks it could pose for the financial system are addressed.

“It is clear from the outset that it is a high-risk phenomenon with systemic implications,” Ricardo Mourinho Felix said at a conference. “It is essential that no ‘stable currency’ project – like Libra – is launched until all concerns have been duly addressed.”

The European Union said on Tuesday it would propose a new law to cover cryptocurrency projects like Libra, saying they posed a risk to the wider financial system.

Felix highlighted that Portugal shares the concerns expressed by other European countries about Libra.

Unlike a regular cryptocurrency, Facebook (NASDAQ:FB) has stated that Libra would be backed by a basket of financial assets, which, in principle, means it could avoid abrupt fluctuations in value – hence the name ‘stable currency’.

However, Felix pointed to the “risk that Libra could limit the reach of traditional monetary policy tools”, and “could have a significant effect on the policies which today promote the stability of the financial system”.

'I think he made an incredible step forward to say: "I...

'I've been ready since I got back': Jorge Masvidal calls for...