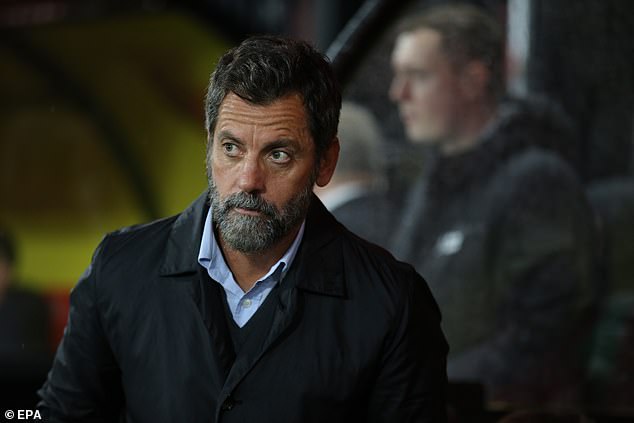 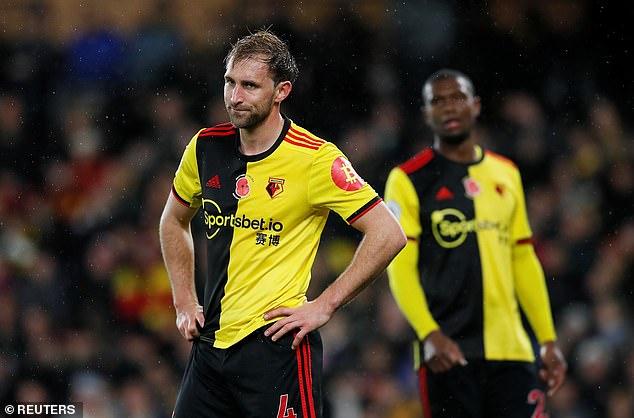 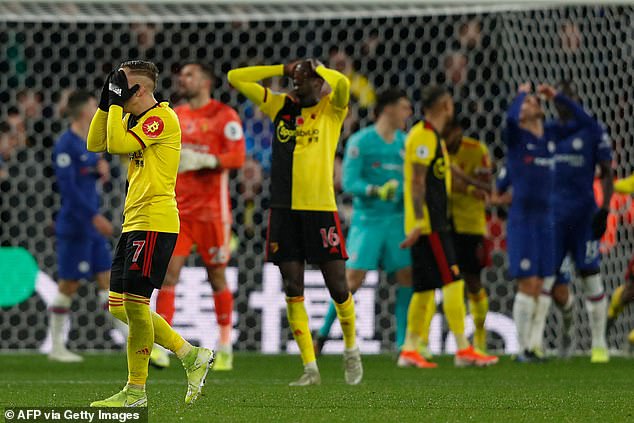 Quique Sanchez Flores is already under pressure at Watford, just two months into his second reign.

Watford’s Italian owners, the Pozzo family, are keeping a close eye on developments amid concerns about the club’s results, players already losing faith in Flores and dressing-room tensions.

Flores’s reign started with a comeback from 2-0 down against Arsenal, but he has yet to inspire a consistent improvement in results.

The Hornets have failed to win any of their seven league games under Flores, with an 8-0 loss at Manchester City one of the three defeats. Their only win has been a 2-1 Carabao Cup victory over Swansea City.

Saturday’s 2-1 home defeat by Chelsea left Watford rooted to the foot of the table with just five points and they have failed to win any of their first 11 league games for the first time.

The owners’ concerns about the club’s league form have been added to by issues off the field, placing Flores under further scrutiny.

Sportsmail understands doubts are growing among the squad about whether Flores, whose previous spell lasted for only the 2015-16 season, is the man to turn things around.

Tensions have been mounting behind the scenes and some players have had their desire and even their interest in being at Watford questioned. The discontent has got back to the Pozzos, who are now making their own enquiries.

Watford’s next two fixtures are crucial — against fellow strugglers Norwich on Friday night and out-of-form Burnley.