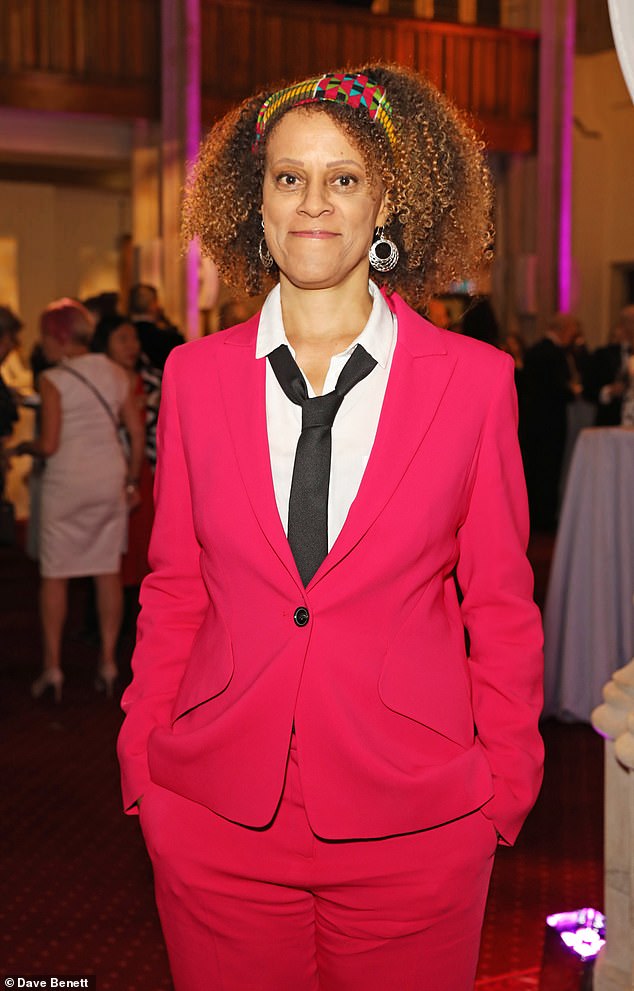 In 1974, Nadine Gordimer and Stanley Middleton. In 1992, Michael Ondaatje and Barry Unsworth. In 2019, Margaret Atwood and Bernardine Evaristo (pictured). What am I talking about? 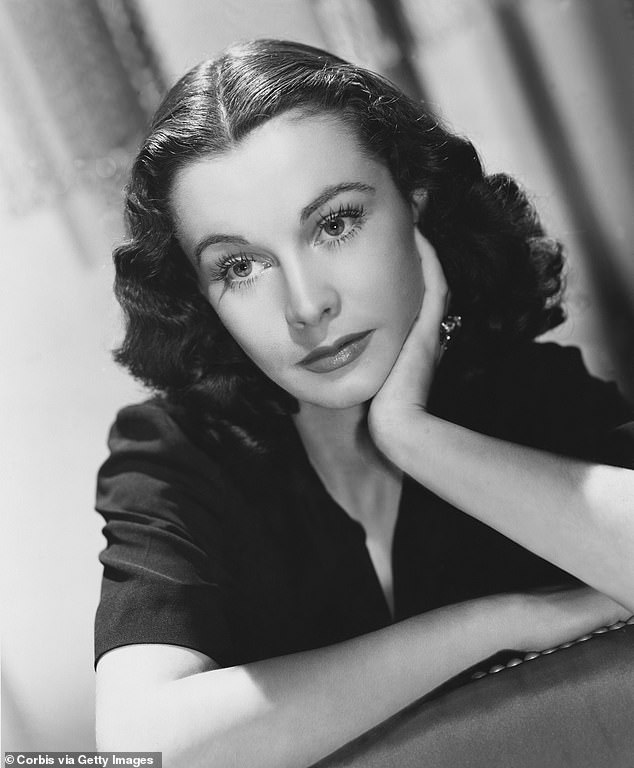 A biography of this Hollywood star was reviewed in January. Who did David Niven call ‘the most beautiful woman I ever saw outside an art gallery’? 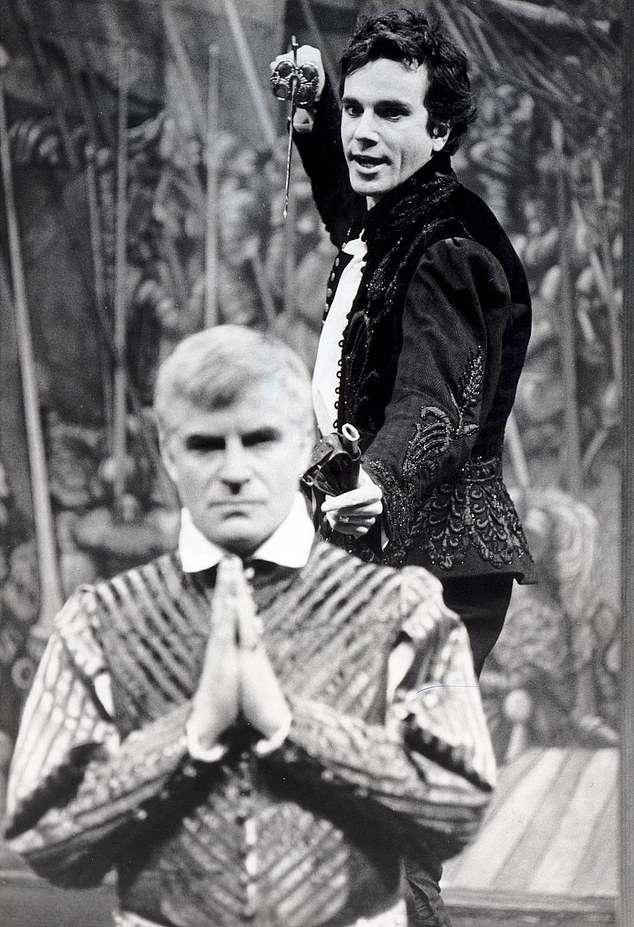 From Dramatic Exchanges: The Lives And Letters Of The National Theatre, Roger Lewis told us that Daniel Day-Lewis, playing Hamlet, walked off the stage in Act I, Scene V, and never returned. Why? 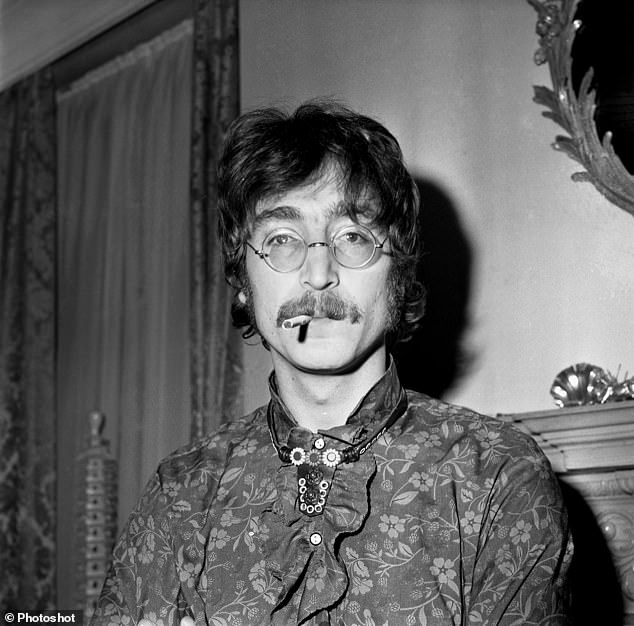 Tony Rennell enjoyed Drug War: The Secret History, in which it was revealed that John Lennon (pictured) confessed to smoking cannabis for which meal? 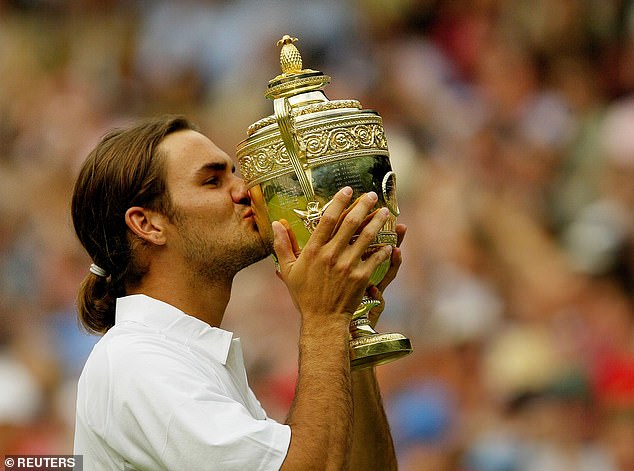 Beth Lynch’s Where The Hornbeam Grows is a memoir of living in Switzerland. When Roger Federer  (pictured) won Wimbledon for the first time, how did nationals celebrate?

YOUR STARTER FOR TEN

1 In 1974, Nadine Gordimer and Stanley Middleton. In 1992, Michael Ondaatje and Barry Unsworth. In 2019, Margaret Atwood and Bernardine Evaristo. What am I talking about?

2 Which British novelist, who died earlier this year aged 94, remained in obscurity until the age of 64, when her 13th novel, The Shell Seekers, entered the U.S. hardback bestseller list and stayed there for 49 weeks?

3 Which play, based on a novel by Susan Hill, opened in the West End in 1989 and is still performed there, making it the second longest-running non-musical play in the history of the West End, behind The Mousetrap?

4 Anne Catherick was better known as the eponymous character of which 1859 novel?

6 Who described himself as ‘an American writer, born in Russia and educated in England’? He was also an expert lepidopterist and a composer of chess problems.

7 In his most recent novel, Middle England, Jonathan Coe sends his heroine on a Saga cruise, where her dining companions are Wilcox, Joyce, Murphy, O’Sullivan and Thomsett. This is a reference to which Seventies TV sitcom?

8 Only two kings who lived between 1377 and 1485 didn’t get their own Shakespeare play. Who were they, for a point each?

9 Whose memoir, Becoming, has sold more than 675,000 copies in hardback in the UK since its publication last November?

10 What is French for ‘later’, but also means ‘adjoining bathroom’ in English?

Which notables published the following memoirs this year? As ever, some are more notable than others.

3 No One Is Too Small To Make A Difference

4 Home Work: A Memoir Of My Hollywood Years

7 On Fire: My Story Of England’s Summer To Remember

Some wonderful words in other languages have no precise translation in English. Here are ten. Attach each one to its correct meaning.

1 In Norwegian, this is the act of sitting outside on a warm, sunny day enjoying a beer.

2 In Inuit, this means to venture outside to see if anyone is coming.

3 A Scottish term, this is the moment of hesitation when you have to introduce someone and you realise you can’t recall their name.

4 In Czech, the agony and torment that comes from a sudden comprehension of one’s own misery.

5 In Indonesian, this is a really poor joke, badly told, that is so unfunny you have to laugh.

6 A German word for the feeling of being alone in the woods and peacefully at one with nature.

7 This word, from the Yaghan language of Tierra del Fuego, refers to the wordless, meaningful look shared by two people who both want to initiate something, but are reluctant to do so.

8 In French, the art of leisurely strolling the streets of Paris without any goal or destination simply to soak up the city’s beauty.

9 In Brazilian Portuguese, the tender act of running one’s fingers through another person’s hair.

10 In Arabic, a way to declare your hope that a loved one will outlive you because of how unbearable it would be to live without them.

WHAT’S IN A NAME?

Who wrote the following novels?

FROM THE PAGES OF THE DAILY MAIL

1 A biography of this Hollywood star was reviewed in January. Who did David Niven call ‘the most beautiful woman I ever saw outside an art gallery’?

2 John Lewis-Stempel’s Glorious Life Of The Oak towered over its rivals in January. More than half of the world’s ancient oaks — over 400 years old — are in which country?

3 Tony Rennell enjoyed Drug War: The Secret History, in which it was revealed that John Lennon confessed to smoking cannabis for which meal?

4 From Dramatic Exchanges: The Lives And Letters Of The National Theatre, Roger Lewis told us that Daniel Day-Lewis, playing Hamlet, walked off the stage in Act I, Scene V, and never returned. Why?

(a) Because his flies were undone

(c) Because he thought the Ghost was really the ghost of his own father, Cecil Day-Lewis

5 Patrick Bishop’s The Man Who Was Saturday profiled which Tory MP, codenamed ‘Saturday’ when he was working for military intelligence?

7 From Nicky Haslam’s gossipy The Impatient Pen, who said this of the Bloomsbury Group? ‘Virginia [Woolf] was so hideous! And all their voices, Virginia’s in particular! Their enthusiasm was so overdone. If a cat came into the room, it would be, “Look at that wondrous cat!”’

8 Beth Lynch’s Where The Hornbeam Grows is a memoir of living in Switzerland. When Roger Federer won Wimbledon for the first time, how did nationals celebrate?

(a) They gave him an open-top bus parade

(b) He was awarded the freedom of Berne

(c) They gave him a cow called Juliette

Include your full name, address, telephone number and email address, if you have one.

Terms and Conditions: Closing date for the Literary Quiz is January 13, 2020. The first set of correct answers pulled from the hat after the closing date wins a prize of £1,000. We will publish the answers and winner’s name in the Books pages on January 17, 2020. The prize is non-transferable and no alternative is available. Allow 28 days for receipt of prize. Normal Daily Mail terms and conditions apply. See Page 62 for full T&Cs or visit dailymail.co.uk/rule

White House will request a $130 million emergency budget to fund...