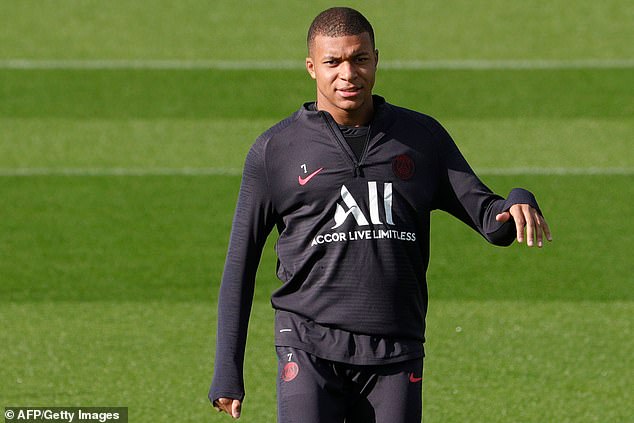 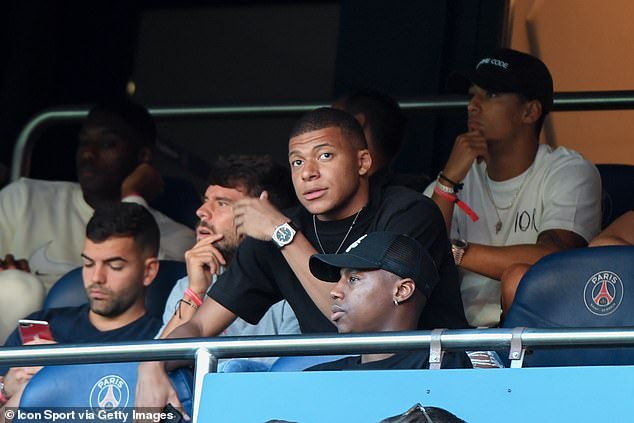 Real Madrid have a ‘pact’ with PSG to sign Kylian Mbappe in the future.

Zinedine Zidane has long been an admirer of his French compatriot and is desperate to ensure the striker chooses Real as his next club.

And, according to El Chiringuito, there is a ‘pact’ between the two clubs over a future deal.

They claim that the Spanish side have already paid £35million towards a future deal with a view to an eventual payment of £244m.

Last season Mbappe already hinted that he could be ready for a new challenge, having been at PSG since joining from Monaco in 2017.

The 20-year-old has already won a World Cup and claimed Ligue 1 Player of the Year last season.

He has scored 61 goals in 90 games and came home with the Golden Boot last term after netting 32 times.

'I want to stop being a p***k': Eddie Pepperell sets avowed goal after taking lead at the halfway stage of the Omega Dubai Desert...