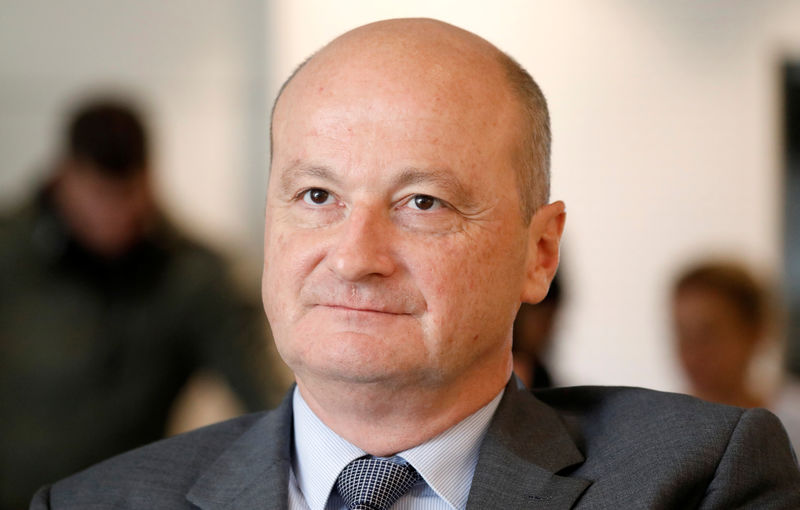 Relations between Renault , which named its finance director as temporary CEO, and Nissan, which picked a new CEO on Tuesday, have been strained since Ghosn’s arrest in Tokyo last year on allegations of financial misconduct, which he denies.

Bollore, who had long been Ghosn’s right-hand man, was promoted to help steady Renault this year, with Jean-Dominique Senard hired from tyre maker Michelin (PA:MICP) as chairman.

But Bollore had had an uneasy relationship with Nissan, according to sources familiar with the matter, and Renault and the French state, its key shareholder, have repeatedly emphasized their wish to repair ties and reinforce the alliance.

“We’re at a new stage now for this alliance. Sometimes you need new management … to breathe new life into things,” Senard told a news conference in Paris.

He said three members of the 18-strong board abstained in the vote to remove Bollore, who hit out at his looming dismissal in a newspaper interview the night before, calling it a coup.

Financial director Clotilde Delbos will take over Bollore’s job on an interim basis. Shares in the French carmaker, which did not give a timeframe for finding a permanent replacement, were up 4.3% at 1132 GMT.

Tensions between Nissan and Renault were further inflamed this year, including during various spats over governance reforms, and after a failed deal to pair Renault up with Fiat Chrysler (MI:FCHA), which withdrew a merger offer.

Senard reiterated on Friday that a tie-up with Fiat, which was abandoned in June, was not at present on the agenda. Sources have said the firms have looked at ways of reviving discussions.

News that Senard was poised to trigger Bollore’s departure emerged in the French press on Tuesday, before his exit was sealed swiftly and dramatically.

“The brutality and the totally unexpected character of what is happening are stupefying … This coup de force is very worrying,” Bollore told Les Echos newspaper on Thursday evening.

Senard denied on Friday there had been pressure from Nissan or from the French state – which has a 15% stake in Renault – to remove Bollore in a kind of quid pro quo.

“It so happens that Nissan’s governance has shifted. There is no link between the two,” Senard said. “At no time did anyone from Nissan put the question of Mr Bollore on the table.”

The triumvirate has echoes of the new top team announced on Tuesday by Nissan.

Nissan picked Makoto Uchida, previously the head of its Chinese business, to replace Hiroto Saikawa, who stepped down as CEO in September after he admitted to being improperly overpaid.

Uchida is known for close ties to Renault, which could help ease tensions in the alliance.

Saikawa and Bollore barely spoke and were seen as clear irritants to the relationship between Nissan and Renault, French official and company sources told Reuters in June.

Before his ouster, Ghosn had been working on a plan for a full merger of Renault and Nissan, but had met resistance in Japan, which is concerned about French government influence in the alliance.

The French government expressed its support for Senard on Thursday after Bollore hit out at the company, saying it trusted the chairman to submit the “necessary decisions” to the board.

Lap up the UK's finest hotel pools: From underground baths to...