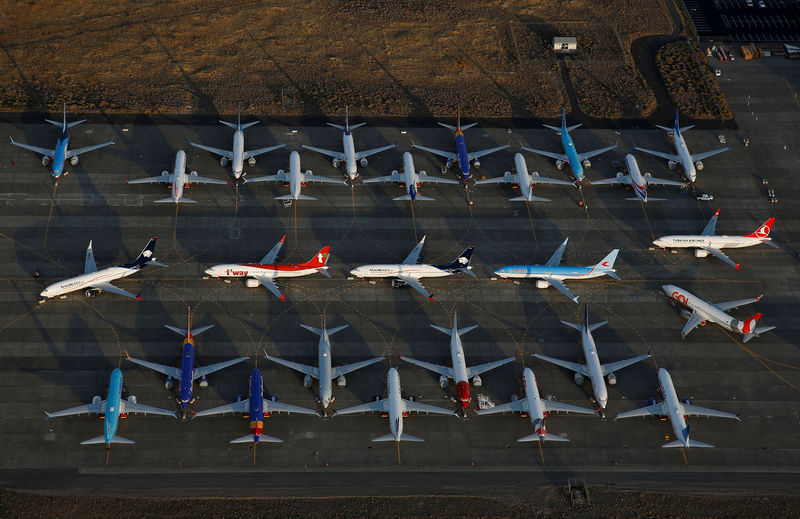 “The order to receive the two aircraft has never been canceled,” Hakim Challot, director of external communications, told Reuters.

RAM has taken delivery of two Boeing 737 MAX and these were grounded along with the worldwide fleet in March, shortly after the second of two fatal accidents involving the widely used jet.

A further two 737 MAX aircraft have been built and are ready to be delivered to the airline once the grounding is lifted, which Boeing has predicted will be in the fourth quarter.

On Thursday, a source from RAM told Reuters the deal to take the two extra jets in June had been “suspended”.

However, a senior industry source close to the matter, also speaking on condition of anonymity, later denied the report.

The U.S. planemaker’s fastest-selling jet was grounded worldwide and deliveries were frozen in March after crashes in Ethiopia and Indonesia that killed a total of 346 people.