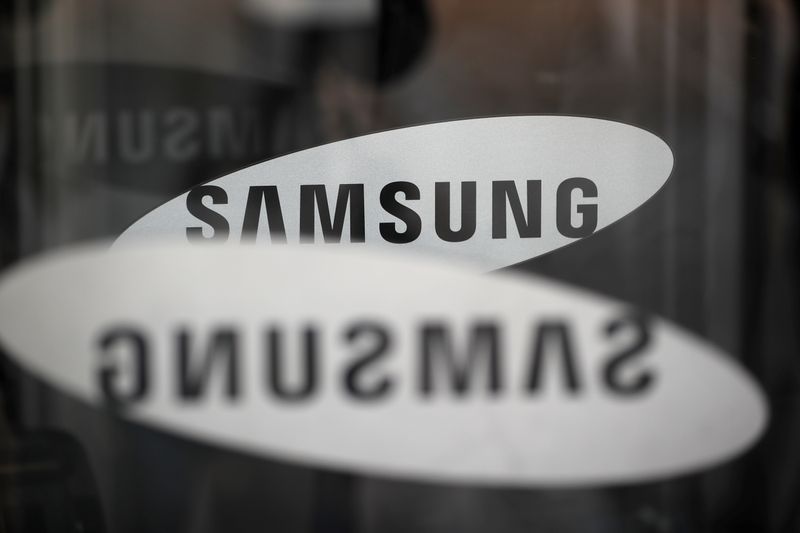 © Reuters. The logo of Samsung Electronics is seen at its office building in Seoul

By Joyce Lee and Heekyong Yang

Kang and others acted to obstruct the formation and activities of an independent trade union at affiliate Samsung Everland, an amusement park operator and part of Samsung C&T (KS:028260), media reports said.

Among 12 people indicted with Kang, one former executive director received a 10-month jail term, while others received suspended jail terms or in one case, a fine, Yonhap news agency reported.

In 2016, South Korea’s Supreme Court ruled the dismissal of the employee involved in efforts to form a union at Samsung Everland was a harsh sanction, and the company reinstated him.

Lawyers for Kang and Samsung C&T were not immediately available for comment. Samsung Electronics declined to comment.

The spokesman for Seoul Central District Court could not immediately confirm the ruling.

South Korea has powerful auto unions but the country’s overall union participation rate is around 10%, the second-lowest among Organisation for Economic Co-operation and Development countries.

At Samsung Group, the rate is even lower.

Kang worked in the conglomerate’s elite strategy office until it was disbanded in 2017 in the wake of a corruption scandal.