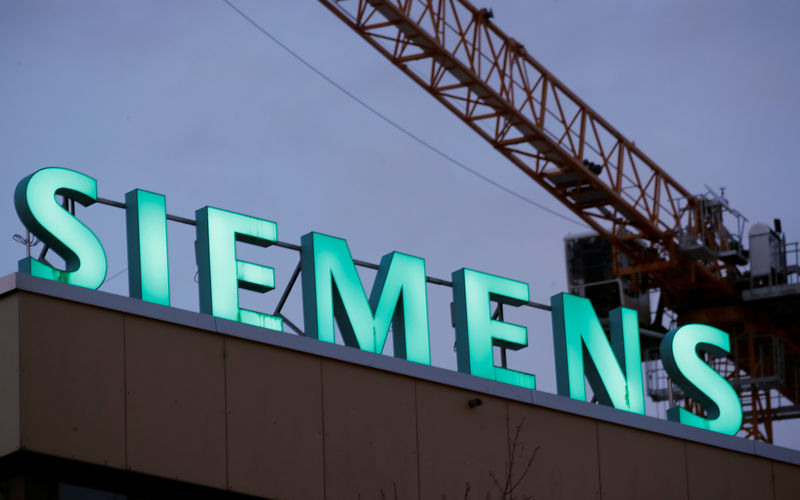 Duque did not specify in what projects the company would invest, nor the time frame for the investments.

“This morning I told the president and his government that Siemens is ready and willing to invest 500 million euros in Colombia and we have worked together to make that possible,” Siemens president Joe Kaeser said in a government press release.

Duque said the investment showed Colombia is seen as one of the countries that is growing most in Latin America.

The government predicts the Andean country will grow 3.6% this year, while the market expects a less optimistic 3.1%.