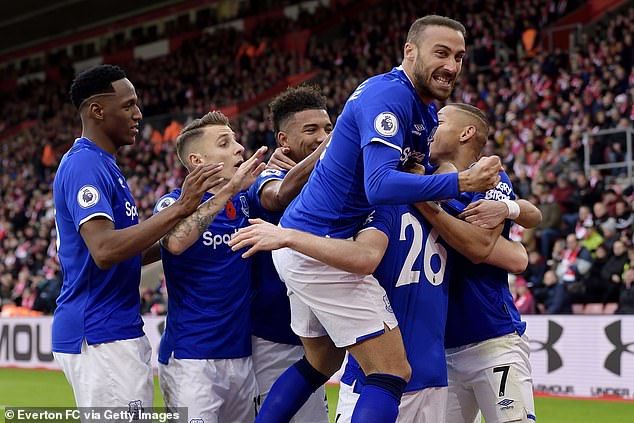 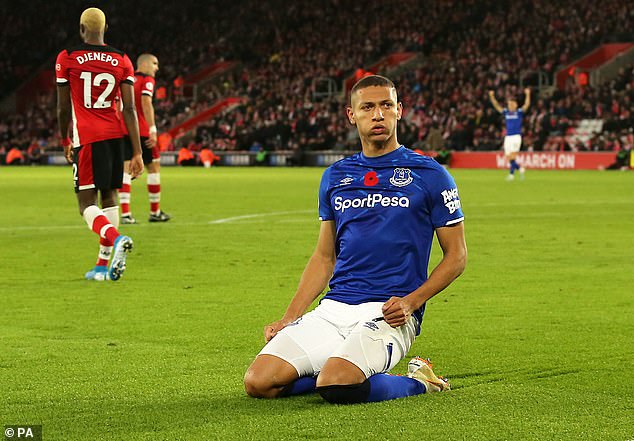 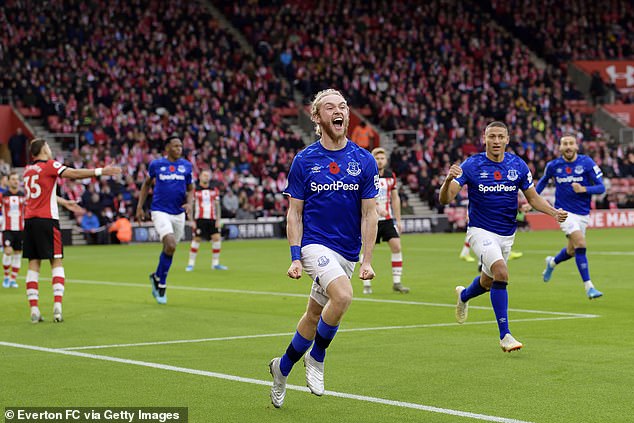 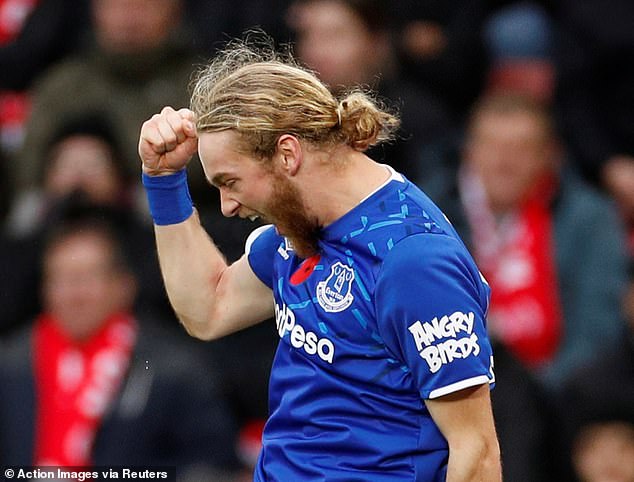 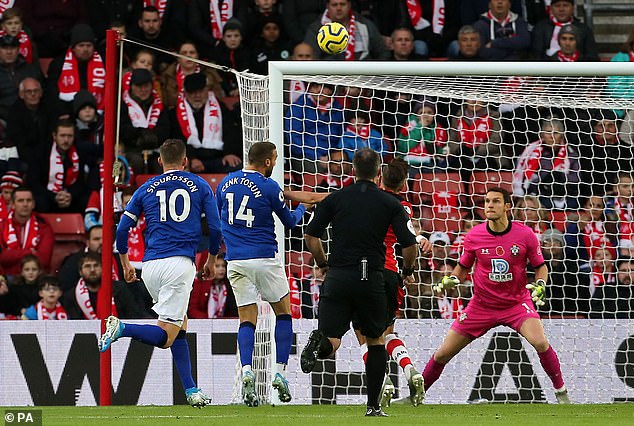 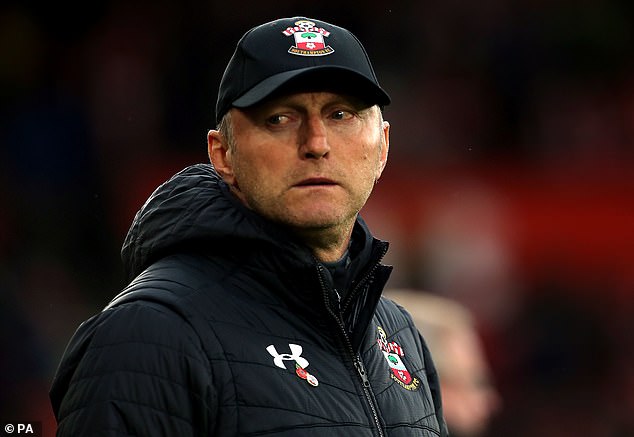 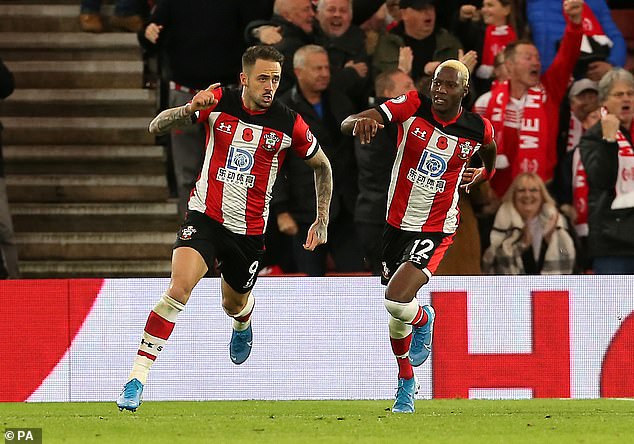 It got worse. Which is a funny thing to think, when you compare a 9-0 dignity-shredder of a defeat with something far tighter and far more credible.

But then you balance it up – Leicester were going places, Everton were scared of leaving home.

So what stings more for this woeful collective at Southampton? Getting walloped at home against a good side or getting shunted at home by a mediocre one? Only Ralph Hasenhuttl can really answer that, but you sense the clock is against him if he wants to take his time over it.

He was already under a significant amount of pressure and his situation is tougher now. Far tougher.

Booed off at half-time, his players were almost figures of pity by the end, beaten by a team that would be entitled to Pavlovian reactions of terror each time they board their bus. March 30 was the previous time Everton won an away game – nearly eight months of wondering and waiting and trying and failing.

And then they met the most movable of objects – a side that is making new layers of history with its weaknesses at this ground. Away from it they are good, very good in fact, but at St Mary’s Stadium, they are a gibbering wreck.

This was their first return since that mauling against Leicester, and now, with one point in their six home games this season, they have the worst such record since Birmingham in 2005. Birmingham went down at the end of that campaign; Southampton face a brutal fight to avoid the same.

So what a glorious sight they must have been for Everton in their predicament, and what a relief for Marco Silva that they took the chance, with goals from Tom Davies and Richarlison either side of a Danny Ings equaliser.

Silva might just survive this situation yet, assuming Everton can use this as a launch pad for the nasty fixtures awaiting in December.

If you choose to believe him, he hadn’t felt any discomfort ahead of this result. ‘No, never,’ he said when asked. ‘Pressure. Why? Maybe if you talk about football instead of speculation… Football is a privilege. For me it is the way I look at the job.’

He added: ‘For sure we are happy to win the game. We were the best team on the pitch. They deserve to go back home happy with the result and the performance.’

While it would be reasonable to doubt his claim to have felt no pressure recently, there can be no sensible dispute with his verdict of the performance.

Everton dominated the first half and weathered a vastly-improved Southampton display in the second. By the close they had out-shot their rivals by 24 to four.

Hasenhuttl appeared utterly crest-fallen as he discussed what had played out.

‘I think when I see our performance in the first half you get nothing if you play like that. First chance, first goal – very often in our home games. After that you could feel the lack of self-confidence. How we prepared was gone in this moment and no one wanted the ball anymore.’

He rightly noted a raised level in the second half, brought about largely by his decision to send on Sofiane Boufal, but the overall feeling was that this is a manager finding it all very difficult.

Hasnehuttl, like Silva, was asked about the security of his position and said: ‘I need all my energy to find answers for other questions focused on how we play. I am here and I try to be strong.’

It’s been his habit this season to move the pieces, but increasingly it just feels like muddled thinking, and in this case the alteration came when his side was already 1-0 down. That Southampton trailed so early had far less to do with the tactical arrangement of bodies as the shortcomings of a broken defence, with sloppy marking from Jannik Vestergaard and Jan Bednarek at fault for Davies’s header.

Southampton were booed off at the break but levelled through Ings quickly after the restart – Boufal did well in assisting – before Richarlison added another story twist by finishing a cross from Djibril Sidibe.

The forward celebrated with his manager and for now all seems to be okay at Everton again. For Southampton and Hasenhuttl, the misery seems to have no end.