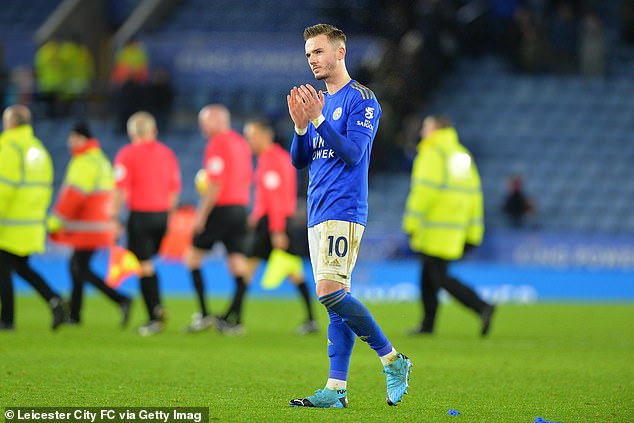 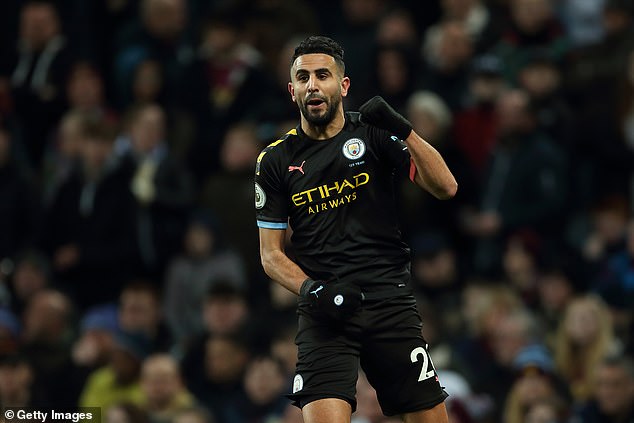 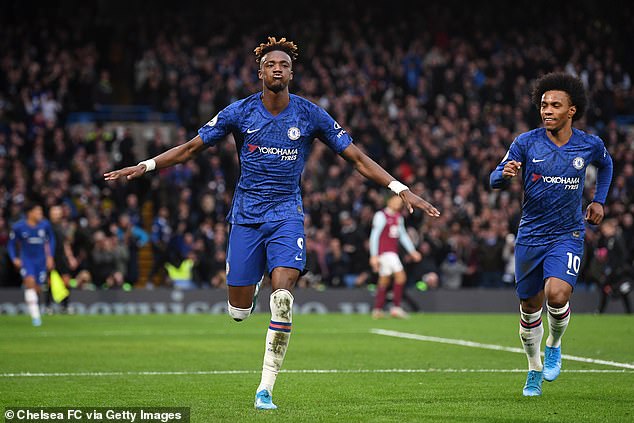 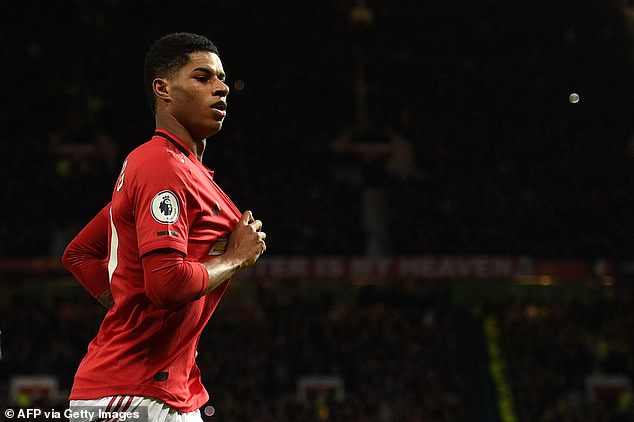 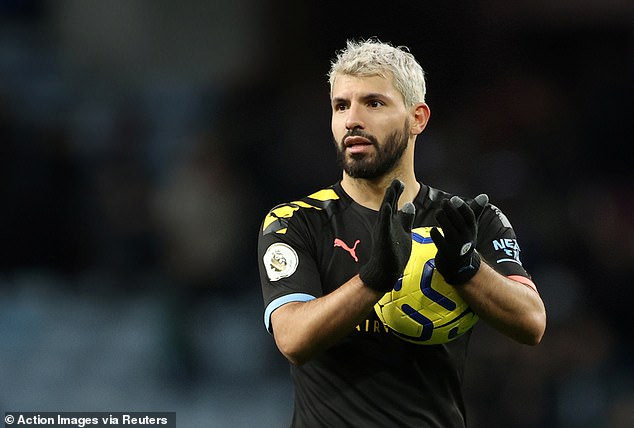 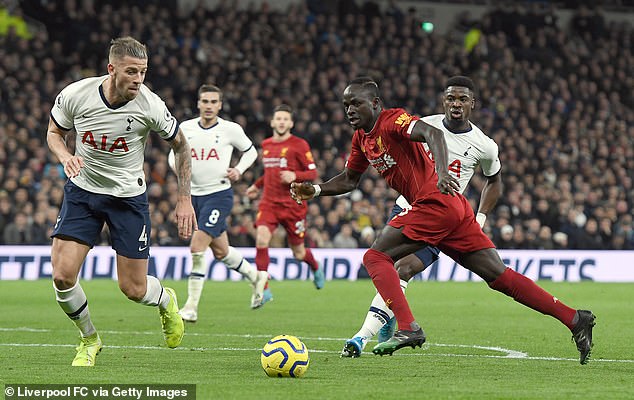 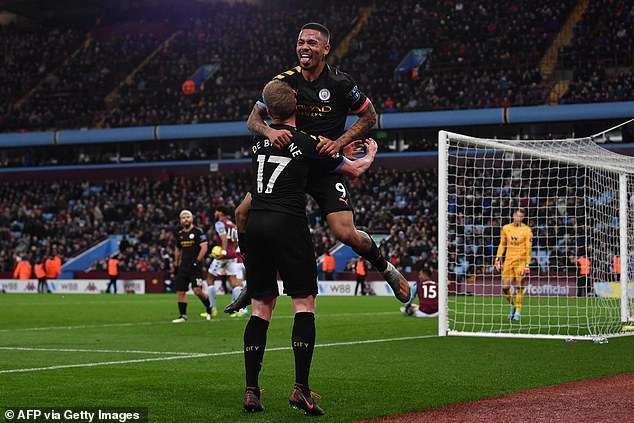 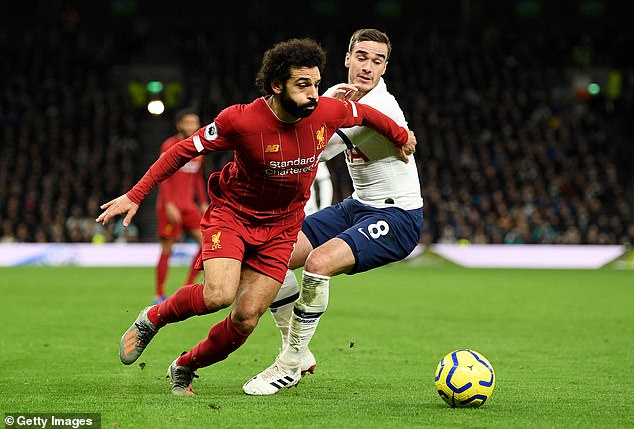 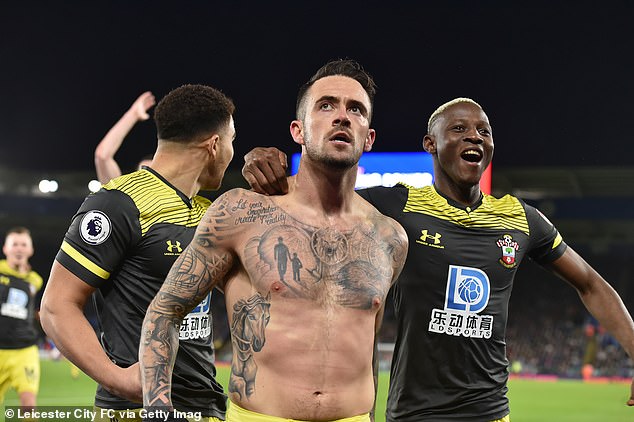 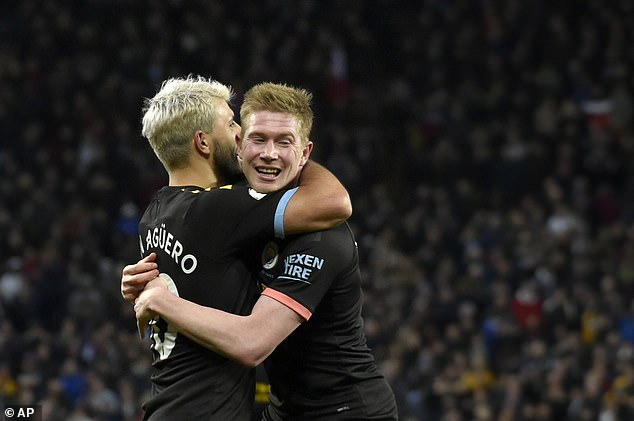 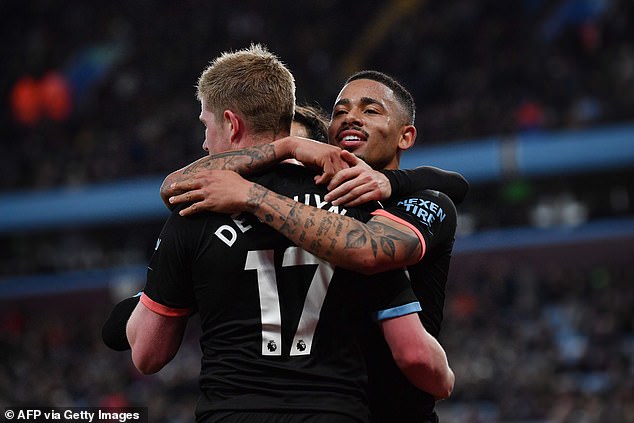 Each week throughout the 2019-20 season, Sportsmail will bring you a Power Rankings table, listing the top-10 hottest players in the Premier League.

As the stories of the season unravel, the rankings will provide a form guide with players moving in and out of the top 10 depending on both their performances in the previous fixtures and also in recent weeks.

So, who wins a place in the latest edition of our Power Rankings?

It was not the best of weeks for Maddison or Leicester, as they were turned over by Southampton at home. They managed to go a goal ahead but ended up losing the game 2-1.

Maddison had flown up the charts after bagging against Newcastle in Leicester’s last Premier League game. Yet he did not contribute in front of goal as they lost to Ralph Hasenhuttl’s side at the King Power Stadium despite winning the reverse fixture 9-0 not too long ago.

It was a bit of a wobbly afternoon for the Foxes, who dropped below Manchester City in the table on the back of their result and Pep Guardiola’s side managing to win away at Aston Villa.

Mahrez has now firmly established himself for Manchester City and was comfortably one of their best players as they beat Aston Villa 6-1 on Sunday evening.

The Algerian hit two impressive goals, with his opener seeing him beat a number of men before firing past the Villa stopper from a very difficult angle.

Mahrez’s second then teed them up for the huge win, the forward managing to blast the ball on the half-volley to cap a superb personal day for himself in front of goal.

These are a crucial few months for Abraham as he looks to cement his place with England ahead of Euro 2020. Harry Kane has a long-term injury and it means he has an opportunity to shine.

He managed that as Chelsea beat Burnley 3-0 on Saturday afternoon. Abraham hit the second goal and continued the sort of form that has seen him break into Gareth Southgate’s side.

Assuming Kane is out until his expected April return, Abraham may have a real shot of leading the line for the Three Lions in the summer.

Rashford has slowly developed into Manchester United’s most important player this season and the game against Norwich was another demonstration of his value.

Rashford managed a brace at Old Trafford against the Canaries and afterwards Daniel Farke made it clear just how good he is. ‘He is already one of the best offensive players in the whole of Europe,’ said the Norwich boss.

Like Abraham, Rashford might be looking at Kane’s injury as an opportunity. This was no bad way to start taking advantage of it.

Aguero put the sort of display together against Aston Villa that led to Pep Guardiola being asked to compare him with Lionel Messi — even if that is always a tough question to answer.

Looking at Aguero as an individual, though, this was a special weekend for the striker. He hit a hat-trick against Villa, and reached 177 Premier League goals in the process.

He is now the top overseas goalscorer in Premier League history and moved level with Frank Lampard in the overall charts. Not a bad way to spend a Sunday afternoon by any measure.

Throughout the 2019-20 season, each week Sportsmail will bring you a Power Rankings table, listing the top 10 hottest players in the Premier League.

As the stories of the season unravel, the rankings will provide a form guide with players moving in and out of the top 10 depending on both their performances in the previous week and also in recent weeks.

There has been a genuine argument for Mane becoming the crucial man in Liverpool’s bid for the title in recent weeks.

His two goals in two games against Wolves and Sheffield United added to that.

It was not a classic display from the Senegalese forward against Spurs on Saturday, although he did not really put a foot wrong. Only a lack of goals or assists bumped him down.

He’s still a crucial player and given he won the African Footballer of the Year award last week, we’re sure he won’t mind dropping a bit.

Part of the reason why Aguero’s efforts in recent weeks have been so impressive is that Jesus is hitting a great level of form in front of goal too.

Jesus played very well against Villa, managing to turn home Kevin De Bruyne’s sensational cross at the end of the first half.

It means the Brazilian now has four goals in his last four Premier League games, which shows just how good he has been as a goalscorer in recent games.

Salah might not have had the most thrilling of impacts against Spurs on Saturday evening, but he still had a good game in a match that could have derailed the Liverpool train.

Salah dragged a shot just wide of Paulo Gazzaniga’s net and also provided the assist for Roberto Firmino before the forward hit the only goal of the game.

The 27-year-old was not making headlines with his display, yet was an important cog in a team that kept up their tremendous lead at the top of the table.

Responsible for the coupon buster of the weekend as he hit the second goal in Southampton’s victory at the King Power to keep up an excellent run of form.

Leicester went ahead early doors but the Saints fought back. It was no surprise to see Ings, who has now scored a staggering 10 goals in his last 11 games, knock home the winner.

On this form, it is no surprise to see Ings being mentioned as a potential member of upcoming England squads.

It will not be most weeks when a single pass is enough to rocket someone to the top of the charts, but most weeks do not feature a cross quite like De Bruyne’s at Aston Villa.

De Bruyne provided two assists at Villa Park on Sunday. It is the one for Jesus that needs to be discussed, a curling ball across the backline that teed him up perfectly to knock in City’s fourth.

Given his already high placing in the Power Rankings, there is only one place the Belgian could have gone after he ran the game at Villa. It is well deserved, not least for an assist that deserves to be played again and again.

Donny van de Beek insists he has NOT agreed a contract with Real Madrid as Dutchman insists he is in no rush to quit...

New York father sheds 40 pounds in three months so he...

Explainer: Why is President Donald Trump on trial in the Senate?

Explainer: Why is President Donald Trump on trial in the Senate?