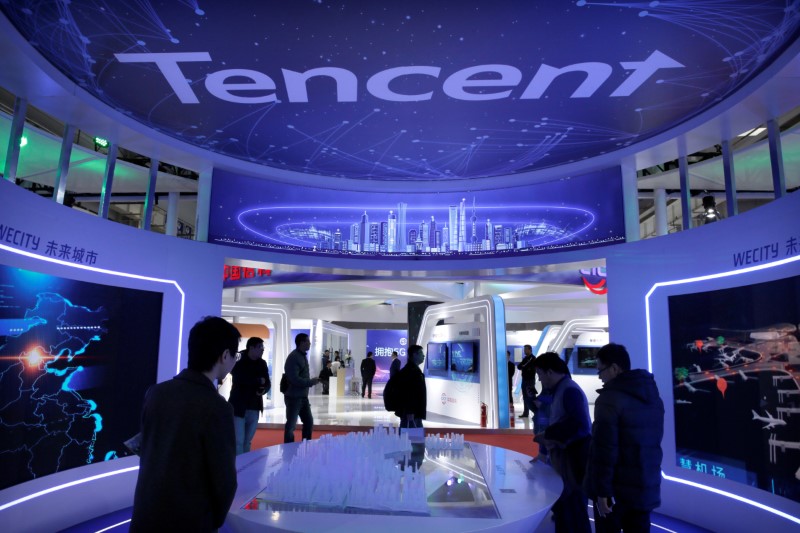 The board and management of Funcom unanimously supported the all-cash bid of 17 crowns per share, a 27% premium to Tuesday’s closing price of 13.35 crowns, the companies said in a joint statement.

Based in the Netherlands, Funcom is the developer of a range of computer games that are played online or on other platforms, including adaptations of the Conan the Barbarian franchise.

Tencent, itself a major distributor of online games, announced last September it had taken a 29% stake in Funcom, making it the largest owner.