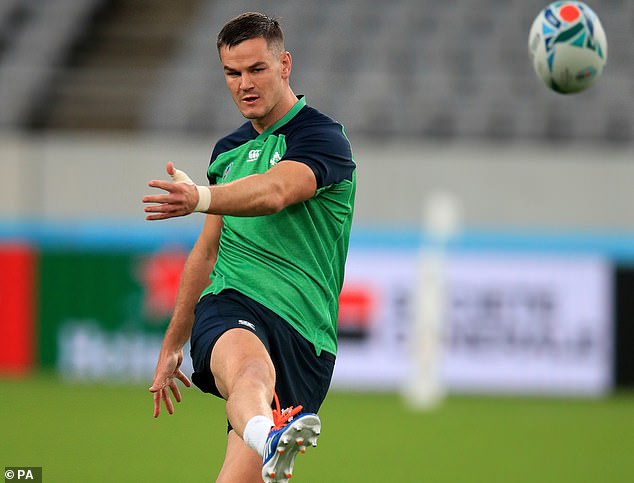 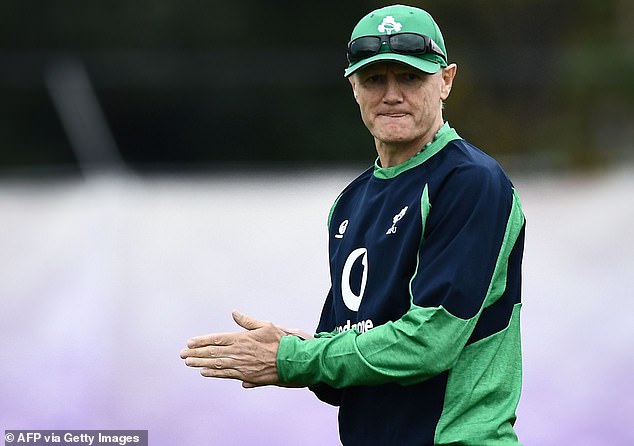 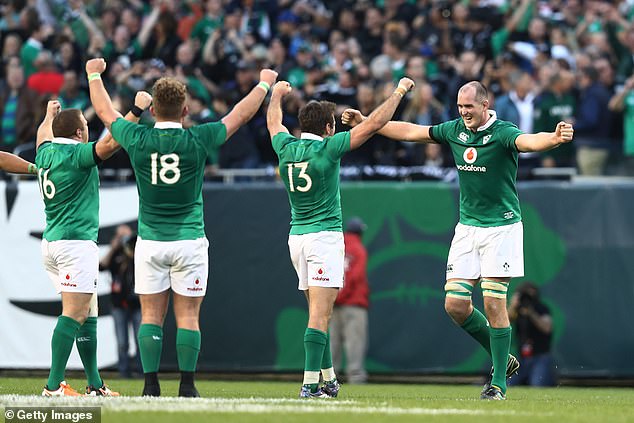 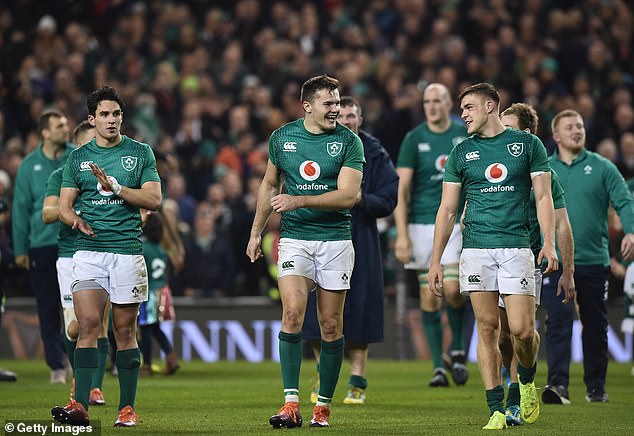 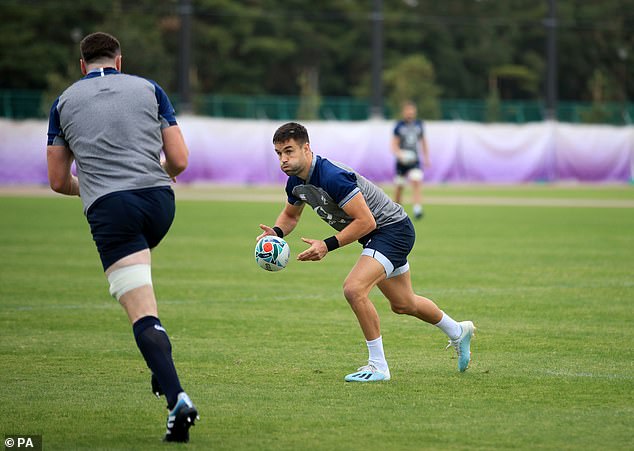 You’ve probably seen the video by now. Air New Zealand put out a tongue-in-cheek flight safety clip earlier this week featuring two Kiwi flight attendants and three Paddies sitting on a couch. All the usual stuff about ‘turbulence’, ‘exits’ and ‘bracing for impact’ were trotted out.

It’s all a bit a harmless ‘banta’ as they’d say down in that part of the world.

But then came the final line from smarmy Kiwi flight attendant No 1: ‘To all our shamrock-loving friends, we look forward to seeing you again soon… in four more years.’

All the usual banter websites were up in arms about it. Others said it was just a bit of harmless fun.

But there is a deeper element to all of this.

For years and years, Ireland were regarded as the plucky underdogs in New Zealand. They had good reason to have that view of us as well.

Thing is, we couldn’t buy a win against them for well over a century. There were some close shaves along the way, but there were many unmerciful beatings as well, most notably the 60-0 demolition in Hamilton seven years ago.

Seven players in today’s matchday 23 were on the field that day. Joe Schmidt has brought Ireland to another level since he came on board a year after that harrowing defeat.

Four times he has faced the country of his birth. Twice he has succeeded. He was 40 seconds away from a third victory in 2013 and if referee Jaco Peyper had more courage in the 2016 clash in Dublin, then Ireland may have been playing against 14 men after the All Blacks got away with some ridiculous high tackles.

Despite all of those achievements, the feeling remains that the plucky Irish are still seen as lesser beings by their esteemed All Blacks brethren.

For instance, a Kiwi reporter – who works for one of the top media titles in New Zealand – was overheard at a press conference earlier this week frantically asking a comrade, “what position does that fella Henshaw play?”

Eh, that would be Robbie Henshaw, the midfielder, who scored the match-clinching try at Soldier Field, bro.

That sneering ignorance rears its head all the time.

Take a quote from former All Blacks scrum-half Alby Mathewson a few weeks ago.

Alby should button it. These are not new developments. When the Lions toured New Zealand in 2005, Lawrence Dallaglio, who had been ruled out of the rest of the tour due to a knee injury, was asked to address the squad the night before their game against the Maori.

His words perfectly summed up the way Kiwis feel about players from the northern hemisphere, particularly the likes of Ireland.

‘I was in a hotel room similar to this four years ago when (head coach) Graham Henry got up and spoke and the words he said will live with me for the rest of my life,’ the former England No8 said at the time.

The truth is, New Zealand will never respect Ireland until they beat them on home soil or at a World Cup.

They respect Joe Schmidt, though. So much so that they made a big play to bring him back to New Zealand in 2016.

Schmidt declined their advances, opting to stay with Ireland and finishing the job at this World Cup.

You get the feeling it was weeks like this that made Schmidt want to remain in the hot seat. It’s been a turbulent year with some disappointing displays and results but the feeling remains that Ireland’s head coach, their defence guru Andy Farrell – a coach who has kept New Zealand try-less twice in the past two years while on Lions and Ireland duty, and this group of starting players, all 15 of whom know what it’s like to beat the All Blacks – have the skill, power and nous to make history in Tokyo today.

And this is far from a vintage All Blacks outfit.

Whereas Schmidt has made gradual changes, nurturing talents such as Jacob Stockdale, James Ryan and Joey Carbery over the past few seasons, Hansen has made some drastic alterations to his personnel and game plan in the past 12 months.

He has dumped wings Ben Smith and the electric Rieko Ioane for the rookie Crusaders duo of Sevu Reece – who could have been playing for Connacht this weekend before his contract was terminated following a domestic assault charge – and George Bridge.

He has even shifted Beauden Barrett to full-back. There are loads of talented players in their ranks, but where are the leaders and grizzled veterans if it gets down and dirty today?

Don’t forget, New Zealand have a history of choking at World Cups. They were twice ambushed in the knockout stages in 1999 and 2007 by France and could and should have lost the 2011 final to the same opposition.

In an expected deluge, Ireland have the forwards, canny halfbacks in Conor Murray and Johnny Sexton and some old heads in the backs to make this a horrible night for the reigning champions.

And you just know Schmidt has got a plan. Maybe it’s all wishful thinking but Ireland are primed for a big performance in Japan.

There seems to a feeling of apathy and resignation back home, but there is sense here that something is coming.

Ireland are in a strong position to shock the world and it would be fitting if the All Blacks were the ones boarding the flight home on Monday.

'He could get a trillion dollar deal and be worth every penny': Tyson Fury deserves the biggest boxing deal in HISTORY after crowning his...

Everton 'hopeful that their clash with Liverpool – which could see Jurgen Klopp's side crowned Premier League champions – will be played at Goodison...

UK has more to do to understand why virus hits ethnic...

Researchers reveal that birds of prey in Florida have been eating...

Everton 'hopeful that their clash with Liverpool – which could see...

Premier League clubs 'warned to stop their stars from spitting during...

'He could get a trillion dollar deal and be worth every...