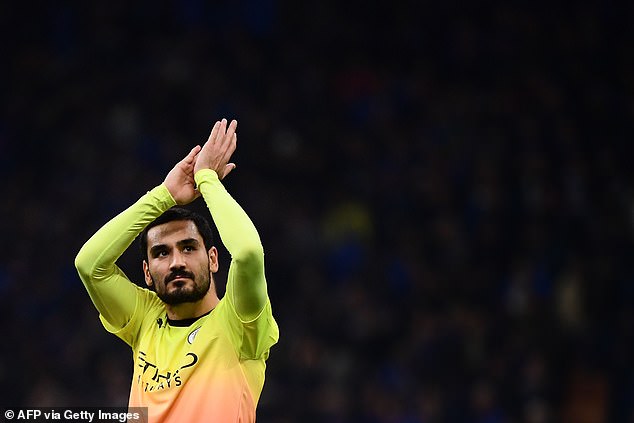 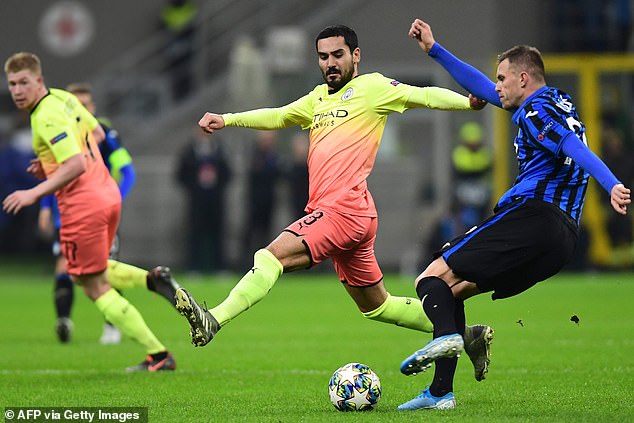 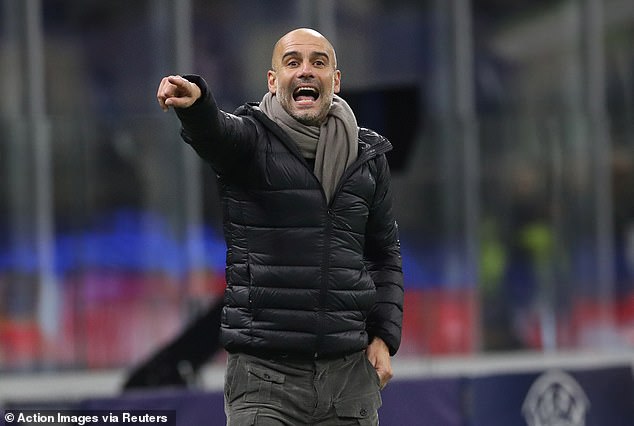 Manchester City’s Ilkay Gundogan insists the title race won’t be over – even if they are beaten by Liverpool.

Gundogan, 29, knows defeat at Anfield will leave the champions nine points behind their rivals but City once overhauled Manchester United despite being eight points adrift with only six games left.

They trailed Liverpool by eight points at one stage last season.

‘There are so many games still to play,’ he states. ‘If Liverpool win, people will talk about how nine points is too many. If we win, people will say it’s the start of the same charge we made last season when we overturned a big points difference to win the title.

‘The truth is that it is far too early to tell. We have six months left to play in the most competitive league in the world and it just isn’t possible to predict every result between now and the end of the season – just as people wouldn’t have predicted every result so far!

‘Only one point separated us last season and so it would be wrong to suggest that the result won’t be important but it doesn’t become more important than when we face Chelsea or Newcastle later in the month just because the spotlight is on this game.

‘Liverpool are currently top of the league, but our fans know that we fight to the end, every game, every season; some of the club’s greatest moments have come about this way, and so Sunday will be important, but nothing is decided in November.’

Gundogan won the Bundesliga at Borussia Dortmund under Jurgen Klopp and became Guardiola’s first signing at City when he arrives in 2016. He has played a key role in midfield this season with Fernandinho filling in at centre-half to cover for injuries.

‘Not many players will have the opportunity to play for both managers and so this is something I am very proud of,’ says the German international.

‘Everyone knows their strengths by now and everyone knows how committed both managers are to their way of playing. It’s what makes their teams so exciting and what has led to this fantastic competition between the two over the last couple of years.’

‘There will be 22 players on the pitch on Sunday and it will be our jobs to impact the final result. Our managers will give us the tools.

‘I hope the game lives up to expectations! They have been a little bit more consistent than us in the early stages of the season and that is probably the difference right now, but we have shown what we are capable of.’

City haven’t won a Premier League game at Anfield since 2003 and Klopp’s team are unbeaten at home in the league since April 2017.