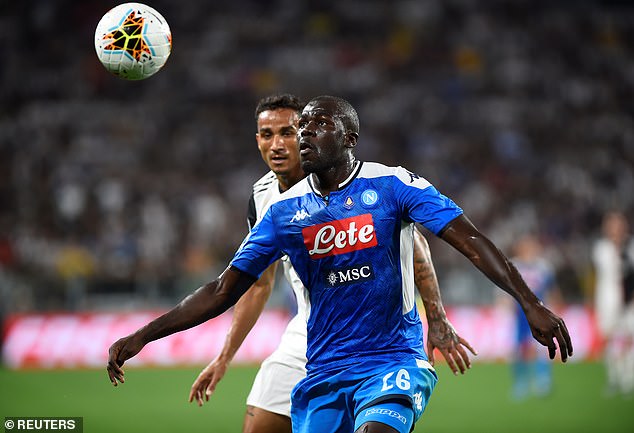 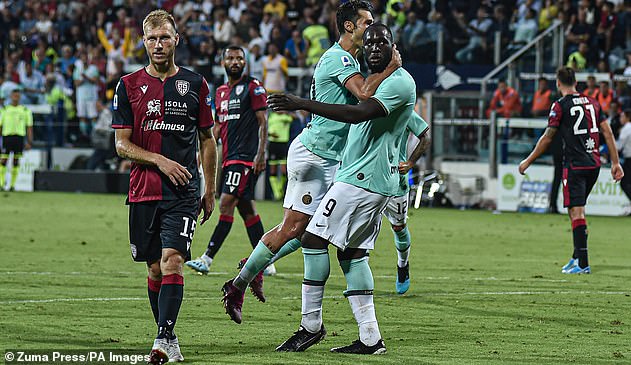 Kalidou Koulbaly insists there is no racism in Naples and that ‘there is only love’.

The Senegalese international has been on the receiving end of racist abuse since arriving in Italian football from Genk in 2014, having been targeted in late 2018 by Inter fans who chanted monkey noises at him during a 1-0 defeat.

The issue of racism in football was highlighted more recently when Romelu Lukaku was subjected to racist abuse as he took a penalty for Inter in a game away against Cagliari.

Lukaku later posted on social media that ‘we shouldn’t accept any form of discrimination that will put our game in shame’. However, an Inter supporter group released a statement saying that the chants were not racist.

Koulibably defended his club fans in L’Equipe by saying: ‘The Napoli fans could never have written a letter like the one Inter supporters sent Lukaku because there’s so much love here.

‘How can they say that jeers aren’t acts of racism? It’s obvious that we’re discriminated against due to the colour of our skin.

‘I’d like to see these people go through what we do. It really hurts. The rules exist and I know them, but there are still some problems applying them.

‘I haven’t seen any fans banned from stadiums yet, neither have I seen any heavy fines or points docked. A strong precedent needs to be set.’

Wimbledon give out £10m in prize money… for a tournament that isn't happening! Players are handed up to £25,000 each after SW19 chiefs pay-out...