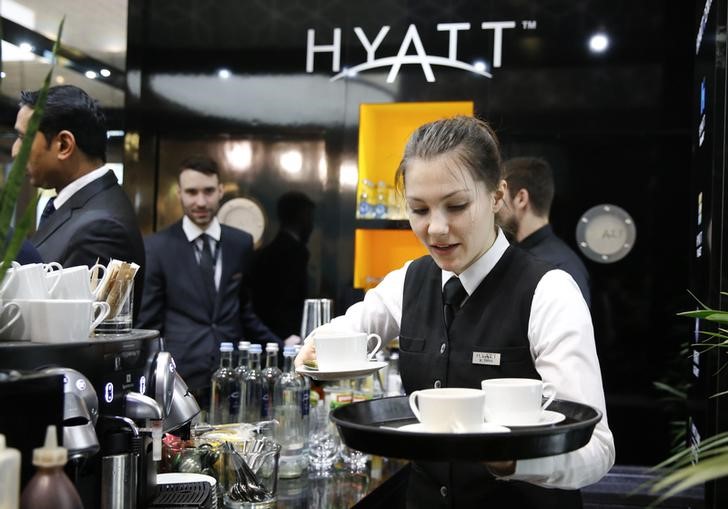 SYDNEY (Reuters) – Trivago NV misled customers in advertisements that claimed its website showed the best hotel prices when in fact it displayed deals that generated the highest commissions for the German travel comparison site, an Australian court has ruled.

Trivago breached Australia’s consumer law when it made misleading representations about hotel room rates in both its website and television advertising in 2018, Australian Competition and Consumer Commission (ACCC) Chairman Rod Sims said on Tuesday.

“Trivago makes its money by the commissions paid by those advertising on its website,” Sims said.

Australia’s consumer watchdog sued the Frankfurt-listed company in August over claims it misled customers. Federal Judge Mark Moshinsky ruled against the company on Monday, saying pecuniary penalties would be set at a future hearing.

Moshinksy’s judgment illustrated instances in which Trivago’s listings filtered out offers that didn’t meet a minimum revenue threshold for the company.

Trivago head of communications Stephanie Lowenthal said the company would review the court’s ruling, which according to the company provided “new guidance” on how comparison website results should be displayed in Australia.

“We are working to quickly understand the implications of this decision on our website design and its overall impact on the Australian travel industry and the way websites are to be designed in Australia,” Lowenthal said.

'If I have learned anything it is internal issues are arranged...

'It's not like we've already raised the white flag': Norwich City...

Fabian Ruiz and Lorenzo Insigne strike as Napoli fight back to...