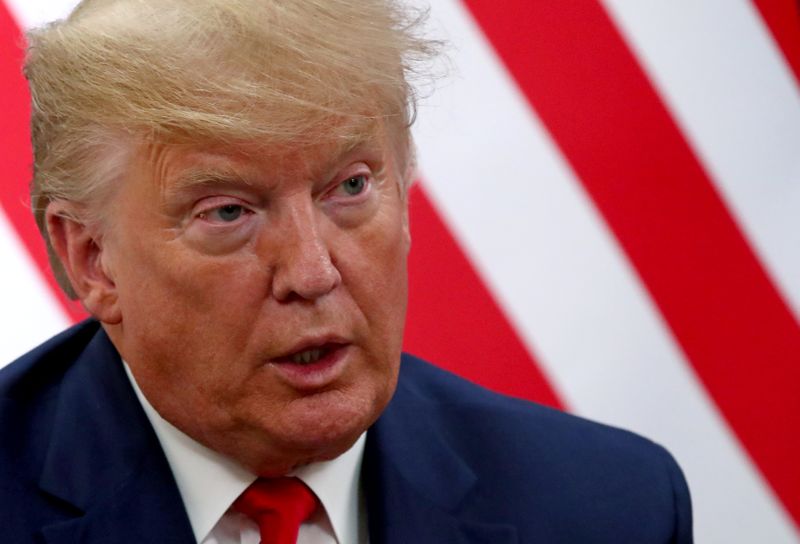 (Reuters) – U.S. President Donald Trump said on Wednesday a tax cut for the middle class would be announced over the next 90 days.

“We are going to be doing a middle class tax cut, a very big one,” Trump told Fox Business in an interview https://www.foxbusiness.com/politics/trump-says-tax-cuts-health-care-and-trade-deals-are-ahead. “We’ll be announcing that over the next 90 days.”

Trump also threatened of imposing 25% tariffs on cars from the European Union, if a deal was not struck.

“Ultimately it will be very easy because if we can’t make a deal, we’ll have to put 25 percent tariffs on their cars,” Trump told Fox Business’ Maria Bartiromo at the World Economic Forum in Davos, Switzerland.

'We won the league four times and weren't treated with the...