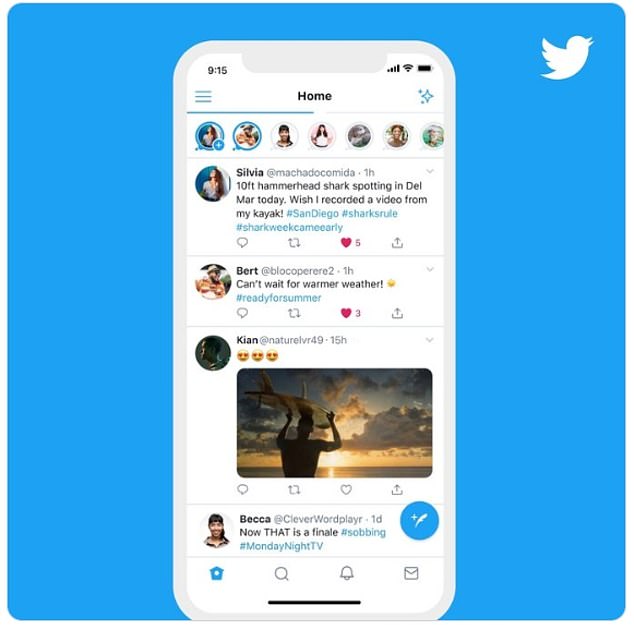 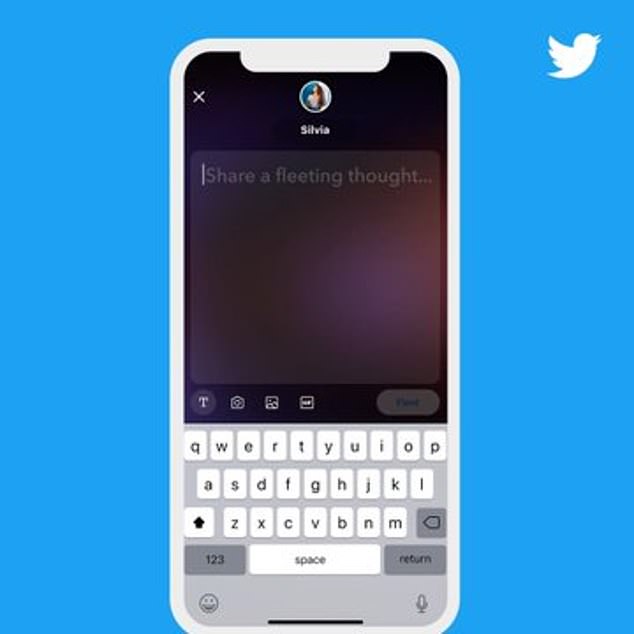 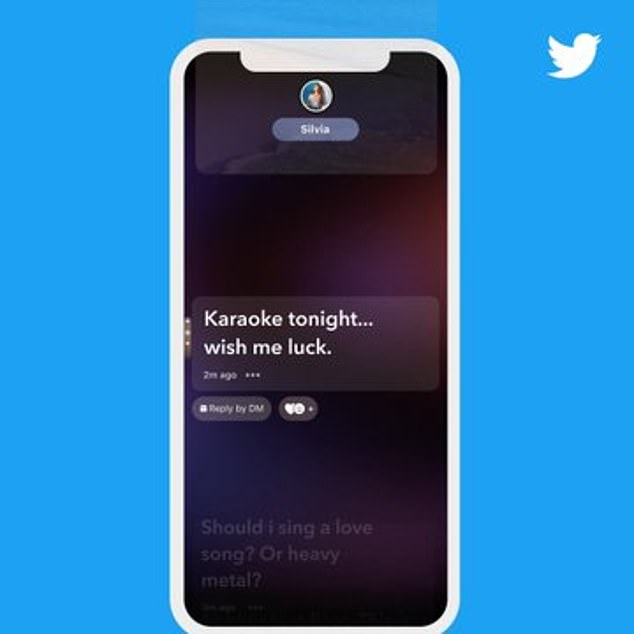 Twitter said its test of disappearing tweets are being expanded after preliminary evidence that they help reduce harassment.

According to Twitter, after two months of testing, ‘Fleets’ – ephemeral tweets that disappear after 24 hours – will expand from Brazil to Italy.

Among the reasons for expanding the test, Twitter says, is some evidence that they help reduce the amount of harassment.

‘It’s still *very early*, but we’re seeing less abuse with Fleets as only a small percentage are reported each day,’ said Twitter communications in a tweet.

While Twitter hasn’t provided much evidence of the feature’s efficacy beyond that statement, the expansion marks a positive step for broader adoption.

The social media giant announced that it was testing the feature, which is similar to the ephemeral story posts on Instagram and Snapchat, earlier this year.

Instead of appearing on one’s timeline, users can look at the ‘Fleets’ by tapping on someone’s icon – yet another similarity to Instagram and Snapchat stories.

‘Fleets’ – a portmanteau of the words ‘fleeting’ and ‘tweet’ – cannot be retweeted or receive public responses, but instead can be interacted with through direct messages.

‘People often tell us that they don’t feel comfortable Tweeting because Tweets can be seen and replied to by anybody, feel permanent and performative (how many Likes & Retweets will this get!?). Many of us can probably empathize with this,’ wrote Kayvon Beykpour, product lead at Twitter in a tweet announcing the feature.

‘We’ve been listening to this feedback and working to create new capabilities that address some of the anxieties that hold people back from talking on Twitter. Today, in Brazil only, we’re starting a test (on Android and iOS) for one of those new capabilities. It’s called Fleets.’

The permanent record aspect of Twitter’s timeline has lead to some public figures taking heat in recent years including stars like Kevin Hart, who was accused of penning homophobic tweets.

Likewise, director James Gunn was fired from his role by Disney during the filming of Guardians of the Galaxy 3 after tweets joking about rape and pedophilia surfaced.

Twitter said that even though ‘Fleets’ are ephemeral, they will be subject to all of the platform’s community guidelines on harassment and hate speech.

The platform says it will keep a copy of the post for a ‘limited time’ after it disappears and users can report posts that they think violates its guidelines.

Twitter has released a variety of new features through the last year in an attempt to make its platform more user friendly and less prone to harassment and other toxic behavior.

Among the initiatives have been improved threading to make conversations easier to read and also a revamped set of community guidelines.

Insurance issues for a trip to India and claiming money back...

Super-spreaders ARE fuelling the coronavirus pandemic: 20 per cent of sufferers...

MARTIN SAMUEL: Points-per-game calculation adds up to nightmare for many clubs,...