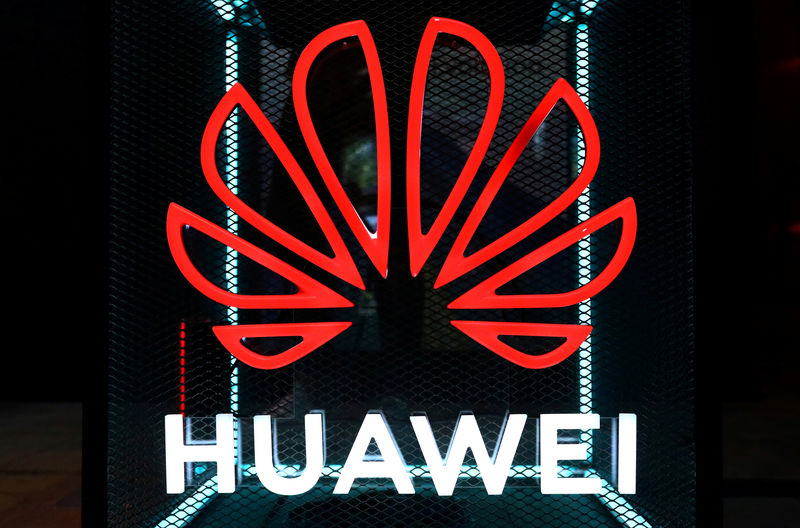 DUBAI (Reuters) – The United States has raised its concerns with Gulf allies over a possible security risk in using Huawei’s technology for their 5G mobile infrastructure, U.S. officials said on Thursday.

Washington has been warning allies against using the Chinese company’s equipment, which it says presents a security risk, but has so far largely made public comments to European states.

Huawei has repeatedly denied the U.S. allegations, which were raised last week during a visit by Federal Communications Commission Chair Ajit Pai to Saudi Arabia, the United Arab Emirates, and Bahrain, all of which are using its equipment.

“We shared a … message about the importance of securing 5G technology and applying risk based security principles,” Robert Strayer, the U.S. State Department’s deputy assistant secretary for cyber, international communications and information policy said on Thursday.

Washington says Huawei could be exploited by Beijing and has threatened to cut off intelligence-sharing with nations that use its equipment. China and Huawei deny the claims.

Bahrain is home to the U.S. Navy’s Fifth Fleet while the UAE hosts American soldiers supporting U.S. military operations in the region. Washington has said it plans to station soldiers in Saudi Arabia as part of a wider deployment in the region.

“We think that when you apply a security based framework, one would end up excluding Huawei from deployments of 5G,” Strayer, who was with Pai on the visit to the region, told reporters in a telephone briefing.

Bahrain’s Telecommunications Minister Kamal bin Ahmed Mohammed told Reuters in March that Huawei had met the Gulf state’s standards and that it had no concerns.

Saudi and UAE officials have not commented on the U.S.-Huawei issue. A source familiar with the matter has told Reuters that the Emiratis believe they can manage the risk.

Saudi Arabia, the UAE and Bahrain also use 5G equipment made by other technology companies, which Pai said showed that Huawei was not the only option for countries who want to take a lead in rolling out next-generation 5G mobile networks.

“I think that was … important for our allies in the Gulf to hear,” Pai said.