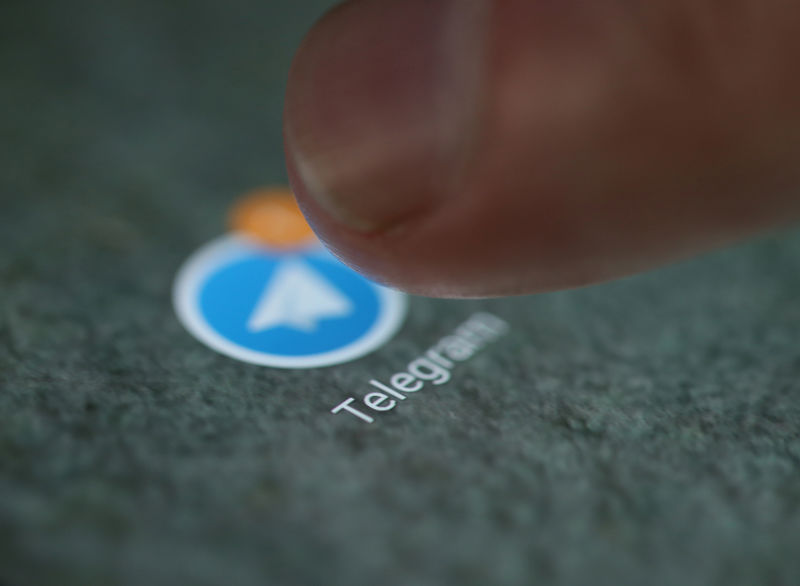 © Reuters. The Telegram app logo is seen on a smartphone in this illustration

The Securities and Exchange Commission said it had received a temporary restraining order against the two offshore entities, which the regulator said had failed to register to sell 2.9 billion digital tokens called “Grams” to initial investors globally, including 1 billion to U.S. buyers. The move marks the latest effort by the agency to crack down on the fledgling cryptocurrency industry.

The SEC has taken the position that initial coin offerings are securities offerings and therefore subject to SEC offering rules, which require firms to file registration and disclosure documents.

“Our emergency action today is intended to prevent Telegram from flooding the U.S. markets with digital tokens that we allege were unlawfully sold,” Stephanie Avakian, co-director of the SEC’s Division of Enforcement, said in a statement.

Telegram promised to give the coins to buyers when it launched its blockchain by Oct. 31, when the purchasers and the company would be able to sell them into U.S. markets, the SEC said.

A lawyer for the companies did not respond immediately to requests for comment.