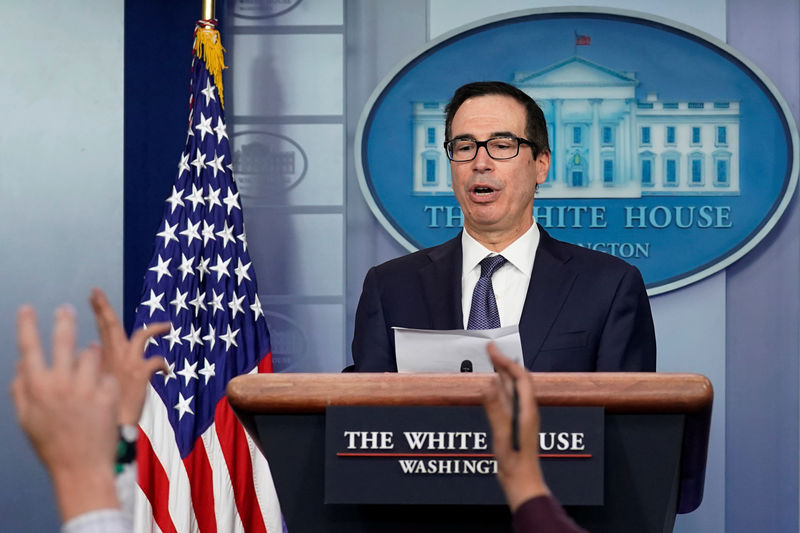 Mnuchin said the United States was not activating the sanctions at this time but would do so if necessary.

“We are putting financial institutions on notice that they should be careful and that there could be sanctions,” Mnuchin said.

“These are very powerful sanctions. We hope we don’t have to use them, but we can shut down the Turkish economy if we need to,” Mnuchin said.

Mnuchin said Trump was concerned about Turkey’s potential targeting of civilians and wants to make clear that Turkey cannot “allow even a single ISIS fighter to escape.”

'It's important we try to address that': Steve Bruce insists claims...