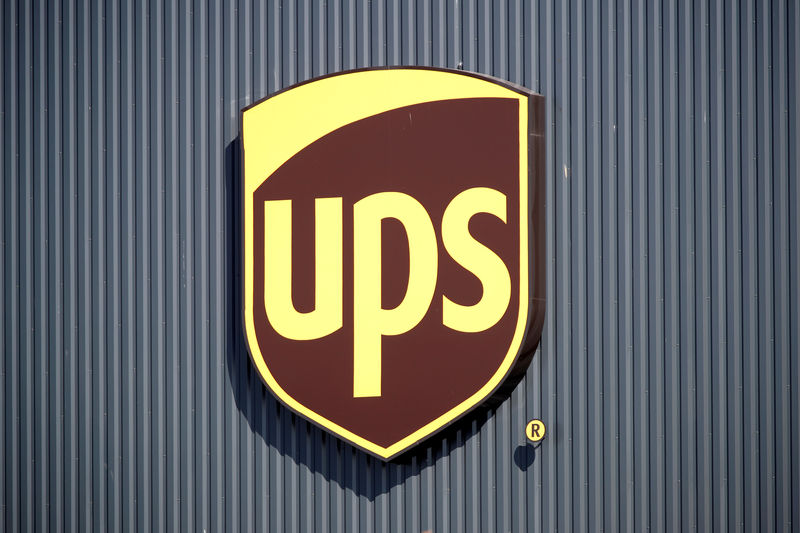 The settlement resolves allegations that from 2007 to 2014, UPS failed to follow its U.S. contract that required UPS to provide agencies with certain lower prices offered to another customer, resulting in the government paying more than it should have for package deliveries, the government said.

The Justice Department said there has been no determination of liability in the settlement that covers ground delivery service.

It's stag-gering! Buck moon – named as it shines as deer...