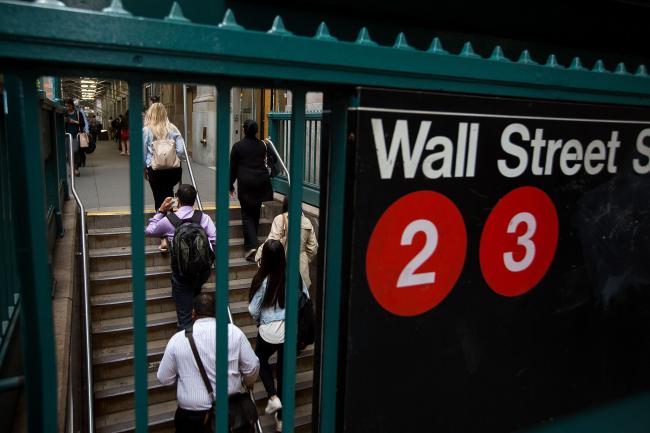 (Bloomberg) — The Federal Reserve signed off on an overhauled Volcker Rule, making it the last of five agencies to approve changes that will dial back the regulation’s restrictions on Wall Street banks’ speculative investments.

The rewrite, which takes full effect at the start of 2021, is meant to provide lenders a clearer picture of which trades are prohibited by Volcker. Four other financial agencies had already signed off on the effort and had waited weeks for the Fed to add its approval.

“The revisions continue to prohibit proprietary trading, while providing greater clarity and certainty for activities allowed under the law,“ the Fed said in a Tuesday statement.

Fed governor Lael Brainard voted against the changes, saying in a statement that the revised Volcker “weakens the core protections against speculative trading within the banking federal safety net.” Others who opposed the overhaul include former Fed Chairman Paul Volcker, who the original rule was named for.