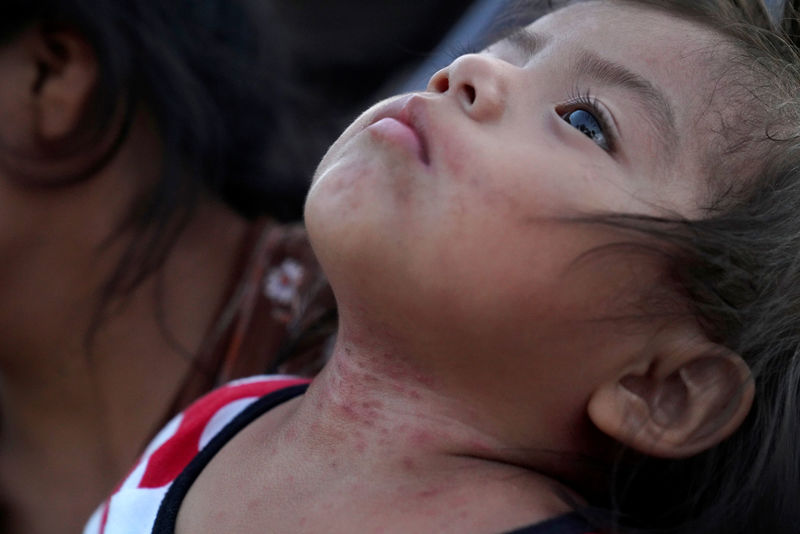 NEW YORK (Reuters) – The biggest U.S. banks are expected to kick off the earnings season on a sour note next week due to falling interest rates, which may have pressured net interest margins enough to cause the sector’s first year-over-year earnings per share decline in three years.

While strength in mortgage banking and cheap valuations could provide support to the S&P 500 bank index <.spxbk>, its performance depends on what reassurance executives provide on credit conditions, the outlook for loan growth and their ability to reduce deposit costs during their conference calls.

The biggest U.S. banks will report a 1.2% decline in third-quarter earnings, while revenue is seen rising 0.9%, according to data aggregated by Refinitiv analyst David Aurelio. This would be the first profit decline since the same quarter in 2016, according to data from Factset.

“Overall it’s shaping up to be a pretty challenging quarter because of the net interest rate environment,” said Fred Cannon, director of research for Keefe, Bruyette & Woods in New York, citing the flattening and temporary inversion of the U.S. Treasury 2-year/10-year yield curve during the quarter.

Bank profits depend heavily on net interest income, or the difference between the rate they charge for long-term loans and the rate they pay for short-term borrowing.

Part of the problem is U.S. Federal Reserve interest rate cuts in July and September. And futures traders are betting on more Fed rate cuts going forward, including one in October.

As a result, bank investors will listen for executive reassurance on the net interest margin outlook and their ability to mitigate weakness, said Manulife Investment Management’s Lisa Welch, who manages the John Hancock Regional Bank Fund.

One offset to lower lending profits would be a reduction in interest rates banks pay their customers for deposits, as those rates rose while the Fed was hiking interest rates.

Mortgages may be another silver lining to lower rates in third-quarter numbers and future quarters as borrowers avail of cheaper rates. Refinancing, which accounts for most mortgage applications, has more than doubled from a year ago, according to Mortgage Bankers Association data released on Wednesday.

“With rates being lower, we think mortgage activity will be very strong,” said Welch, pointing to First Horizon (N:FHN) as one bank that could benefit from mortgage demand.

“Given that we’ve had some economic data that’s been a little weaker is there any trend in credit costs that raises concerns going into 2020?” said Cronin.

So far, strong credit quality and bank balance sheets have reassured KBW’s Cannon, who is neutral on the sector. “But if we start to see meaningful credit deterioration that would change our minds about how we think about the banks,” he said.

Cannon did not recommend buying banks going into earnings season due to the likelihood “consensus estimates come down in the quarter.” But on the plus side, he said, valuations do seem to reflect an expectation for further weakness.

The S&P Bank index has gained 14% year-to-date, compared with a 16.5% advance for the S&P 500. But the sector’s trading multiple of 10.2 times earnings estimates for the next 12 months compares well to its historical average of 12.6 and the benchmark S&P’s current trading multiple of 16.4.

Bank valuations look attractive to Manulife’s Welch, who does not expect a recession any time soon.

“If we’re wrong and go into a mild recession we think the banks will hold up much better” than going into financial crisis, she said, citing underwriting improvements.

But, after a spate of weak manufacturing data, Aberdeen Standard’s Cronin is looking for data to stabilize before recommending the sector.

“There is a lot of downside priced into the stocks but overall I’d still say I’m not really positive on the group just yet,” he said.

Gallagher Premiership will resume on August 14 with Harlequins facing Sale...