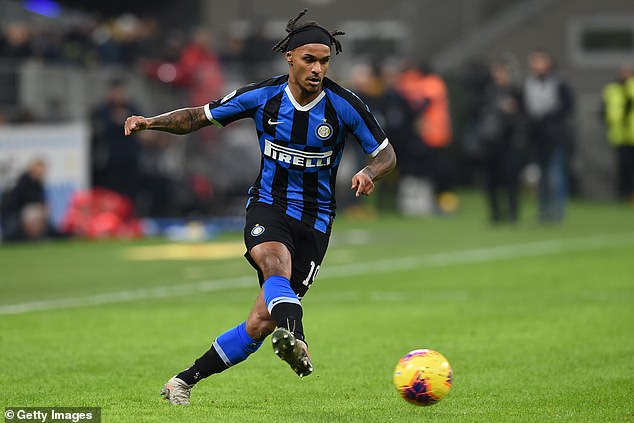 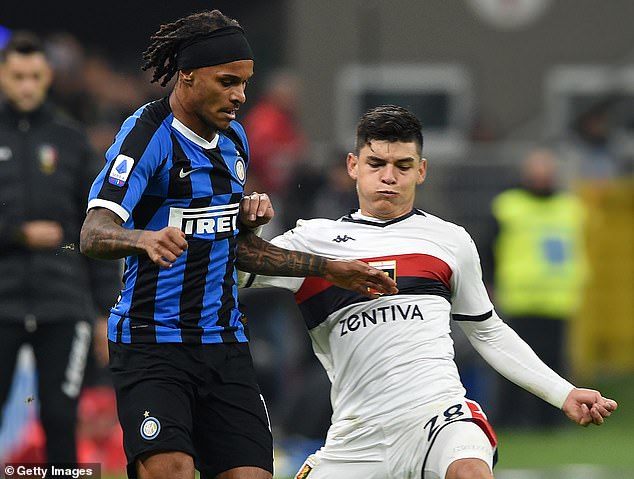 Valentino Lazaro’s agent has confirmed that he held talks with Newcastle but revealed that there are other offers on the table for the Inter Milan winger.

Lazaro has been heavily linked with a switch to St James’ Park after not featuring prominently since joining Inter from Hertha Berlin last summer.

The 23-year-old’s agent, Max Hagmayr, was in attendance for Newcastle’s win against Chelsea, but stressed that there is no agreement for a deal.

Hagmayr told FCInter1908.it: ‘I was in Newcastle and we had talks, but there is no agreement yet.

‘As for the future, we’ll see what happens over the next few days. There isn’t just Newcastle, he has other options.’

RB Leipzig are also reportedly interested in Lazaro, who has made eleven appearances for Inter.

An Austria international, Lazaro made his senior breakthrough at Red Bull Salzburg prior to joining Hertha in 2017.

Newcastle, who are 12th in the Premier League, return to action on Tuesday night when they face Everton away.