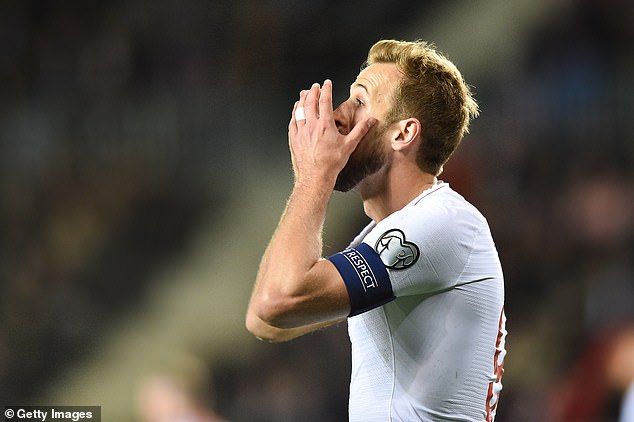 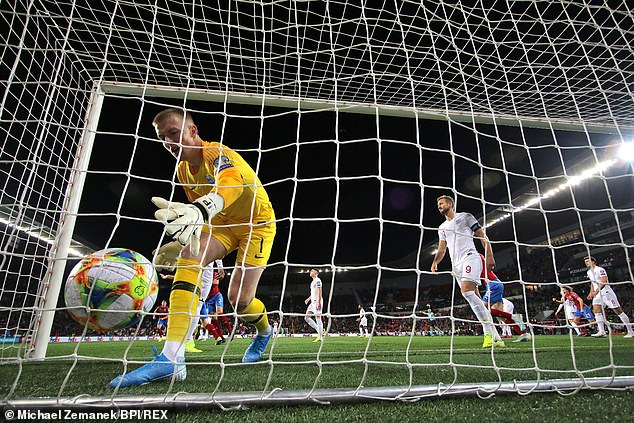 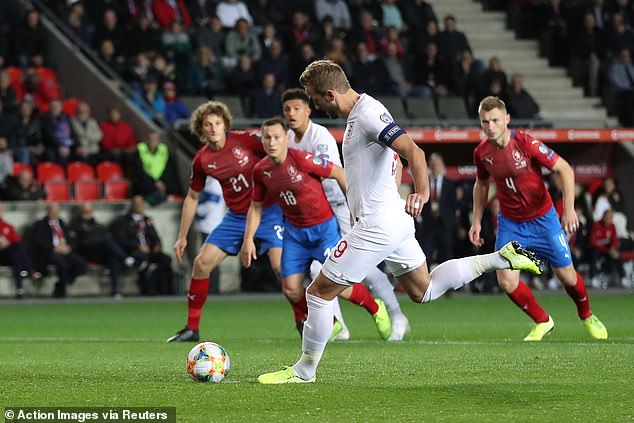 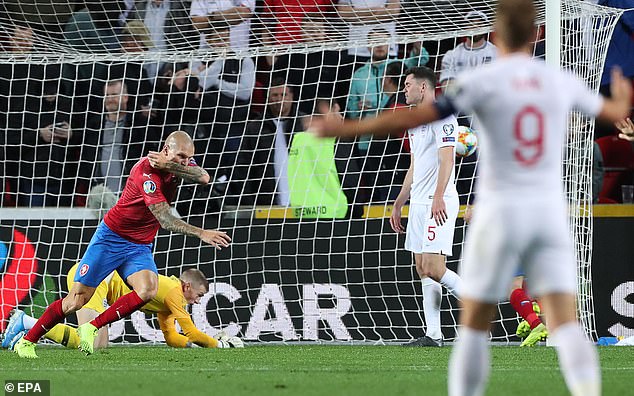 England’s 2-1 European Championship qualifying loss to the Czech Republic was a ‘wake-up call’, according to captain Harry Kane.

The Three Lions went to Prague knowing a win would have them at Euro 2020, and they were halfway there when Kane opened the scoring from the spot early on.

However debutant Zdenek Ondrasek won it for the home side late on, with Jakub Brabec having earlier equalised.

And Kane felt his side paid the price for not capitalising on opportunities to regain the lead.

‘We went ahead early, it was the perfect start to an away game,’ he told ITV.

‘But after that we were sloppy with the ball. They obviously scored not long after and we didn’t move it as quickly as we normally do.

‘We weren’t fighting, we weren’t pressing as much as we normally do. In the second half (we were) a little bit better, we had a couple of chances to put the game to bed and we didn’t.’

Kane was mindful that the loss means England go to Bulgaria under greater pressure than they had hoped.

‘Every away game in Europe is difficult,’ he said.

‘They had the crowd behind them, maybe the pitch isn’t as great and as easy to play on. But there’s no excuse, we’ve played in these games before and we have to do better than tonight.

‘It’s a bit of a wake-up call, of course we’re still in a good position so there’s no need to panic. We obviously have to win the game on Monday but, for sure, we’ve still got stuff to work on.’

Warning over rise in diseases caused by animal viruses jumping to...