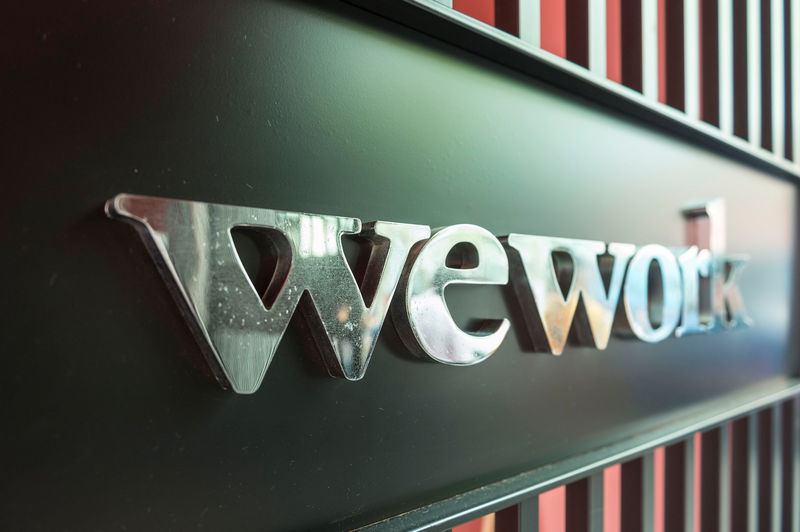 (Reuters) – WeWork owner The We Company’s executives, investors and advisers are discussing curbing the voting power of founder Adam Neumann and removing his wife from a role in succession planning, the Financial Times reported on Thursday, citing sources familiar with the matter.

We Company, whose losses are widening with no stated path to profitability, has awarded Neumann unusual privileges that go beyond what most stock market investors are accustomed to.

Revising Neumann’s supervoting rights, which give him 20 times the voting power of ordinary shareholders, was among the changes being discussed, the report said.

We Company co-founder Rebekah Neumann, Adam Neumann’s wife who is the company’s chief brand and impact officer, will pick his successor if he dies or is permanently disabled in the 10 years following the IPO, alongside two company board members. She will get to pick those board members if two people currently on the board, Bruce Dunlevie and Steven Langman, step down.

Another possible change being considered is taking Rebekah Neumann out of this role, the FT report said.

We Company did not immediately respond to a Reuters request for comment.