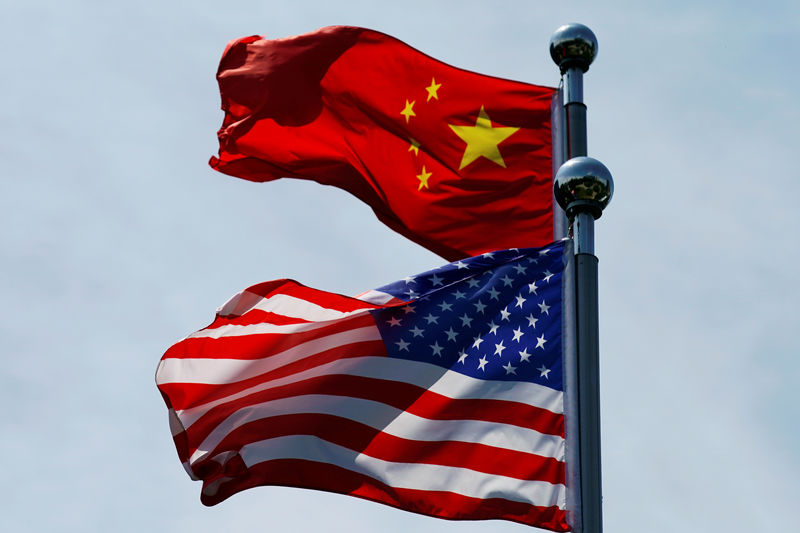 WASHINGTON (Reuters) – Tariffs could be lifted amid the U.S.-China trade deal if an agreement is reached, a White House spokeswoman said on Friday, citing optimism about a final pact but giving no further details.

“We’re very optimistic for some kind of a deal, and I imagine if we reach one then some tariffs could be lifted,” White House spokeswoman Stephanie Grisham told Fox Business News in an interview, adding that she did not want to get ahead of negotiations.

Scientists discover a new type of contraction in pregnant women –...

Multifunction smart glasses that can monitor your health, let you play...

Preston North End get a positive coronavirus test back AFTER their...

Doorknobs, handrails and shopping trolleys should be coated in COPPER because...