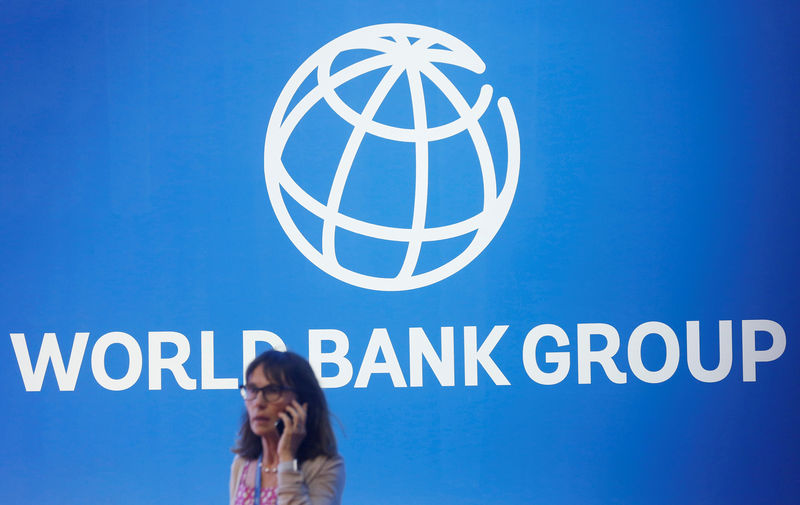 MOSCOW (Reuters) – The World Bank said on Wednesday it has lowered Russia’s economic growth forecasts for this year to 1% from 1.2%, revising down the country’s economic outlook for the fourth time so far this year.

The World Bank’s revision of Russia’s gross domestic product growth forecast brings it closer to the assessment of the Bank of Russia that lowered GDP growth outlook to 0.8-1.3% last month.

“The slowdown stems from multiple factors, which are compounded by the continuation of international economic sanctions,” the World Bank said.

“Weaker-than-expected growth in Russia could potentially spill over to Central Europe, Eastern Europe, and the South Caucasus, all of which maintain close trade and financial linkages with it.”

The World Bank, in a report on Europe and Central Asia, also said it has lowered Russia’s 2020 GDP growth to 1.7% from 1.8% predicted earlier.

Fed policymakers call for quick, strong action in next downturn

Trump: U.S. may give farmers more aid until trade deals ‘kick in’

U.K. Economy Is Picking Up After Brexit