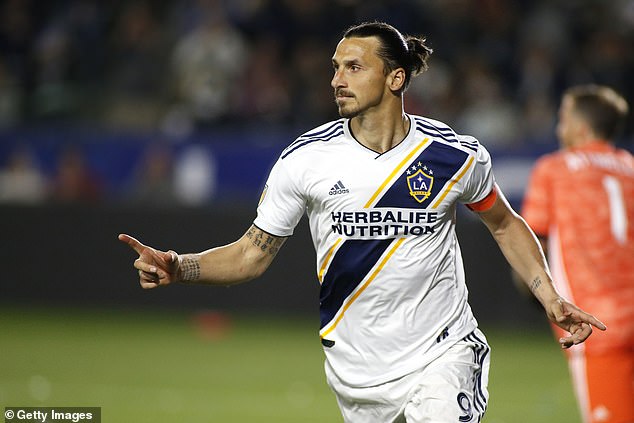 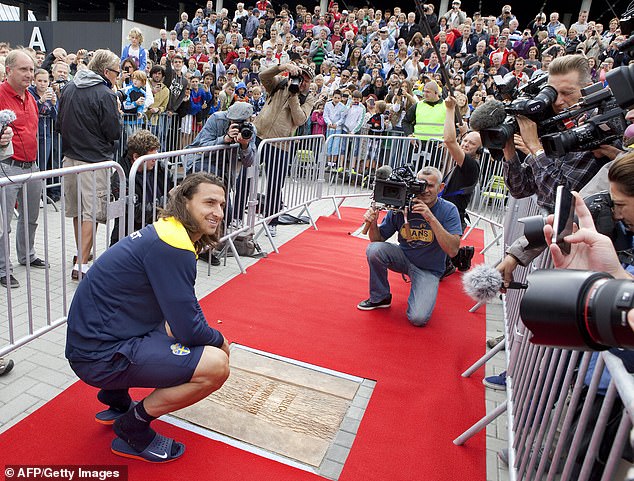 Back in 2012, Ibrahimovic was recognised in hometown Malmo at the Walk of Fame of Sports 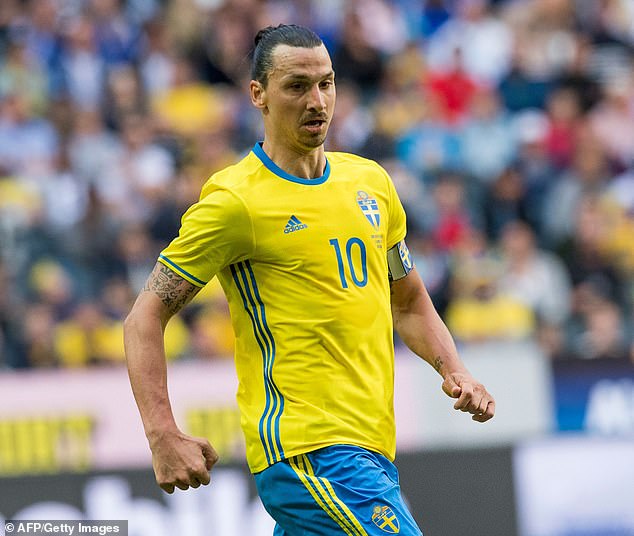 Zlatan Ibrahimovic will get a statue unveiled in his hometown of Malmo next month as Sweden look to mark the legendary striker’s illustrious career.

Ibrahimovic, now 37, has scored more than 400 goals across his career for a number of top European sides including Barcelona, Paris Saint-Germain and Manchester United.

But while he has left his mark wherever he has been, the striker will see the statue erected in Malmo, the venue of where he made his professional debut as a teenager.

The statue, which will stand 2.7 metres tall and weighs 500kg, is a present to the LA Galaxy star from the Swedish Football Association.

‘I’m very happy with the decision to place the statue in Malmo, it was my wish from the very beginning,’ Ibrahimovic said.

‘You usually get this after you die, but I still feel alive. When I die, this will live on forever.’

Back in 2012 Ibrahimovic was honoured back in Malmo by having his name added to the Walk of Fame of Sports at the Stadium Square in the city.

Despite retiring from the national team after their exit from Euro 2016, Ibrahimovic continues to be hailed as the country’s greatest football attraction.

‘The statue will forever be a great manifestation of Sweden’s greatest and one of the world’s best footballers of all time,’ said Hakan Sjostrand, the Swedish association’s general secretary.

Ibrahimovic netted 62 goals in 116 games for the Sweden national team. The statue will be unveiled at the start of October.

'You keep applauding, it's beautiful… they make me enjoy football!' Paul Pogba loves watching Man United's goal-hungry forwards and is ready to discuss a...